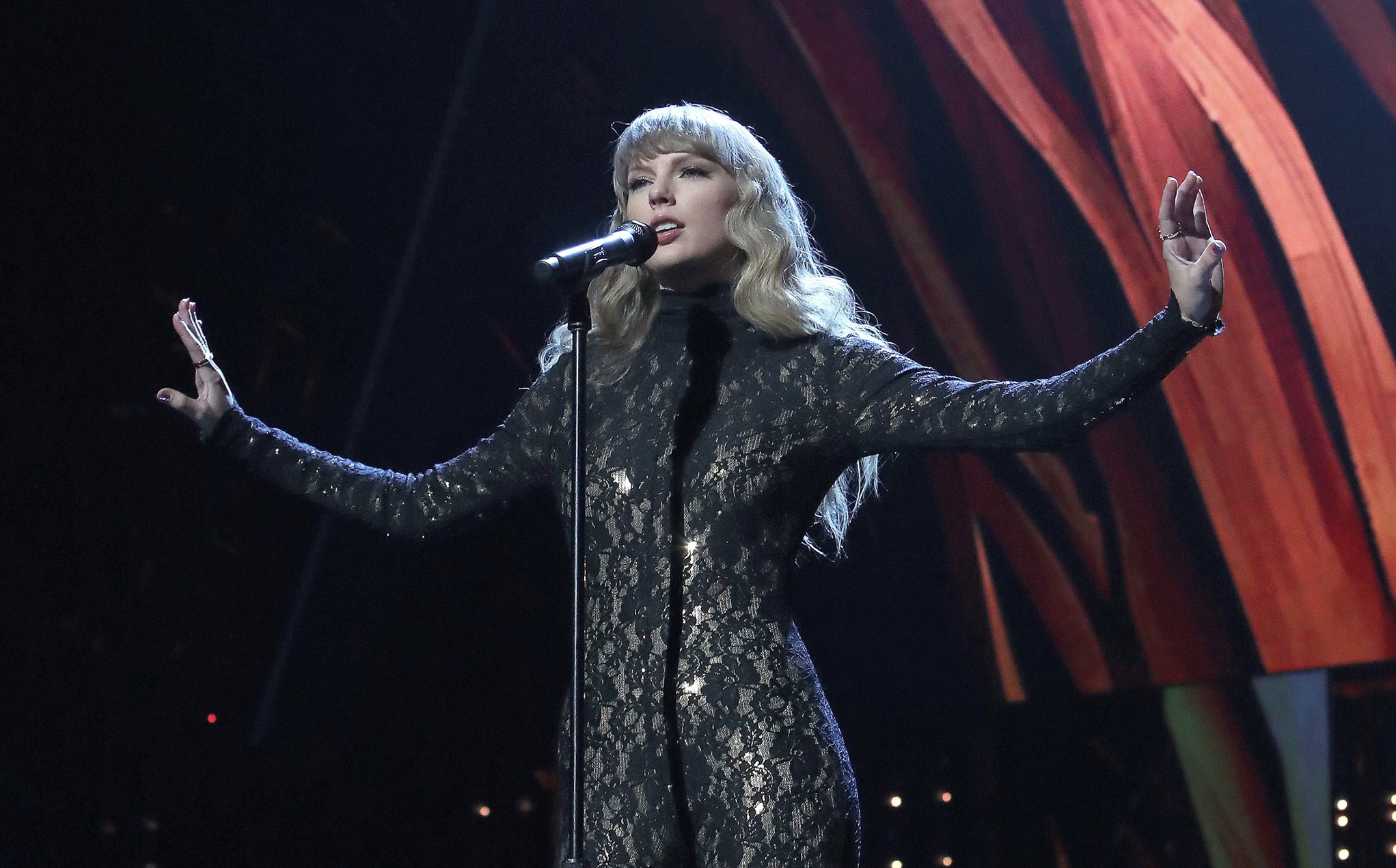 • Pequea Bridge reopens: The bridge is the next to last in Lancaster County’s multi-year repair and rehabilitation initiative. (Source: ABC 27)

• Mastriano rallied in Lancaster County on Saturday: He called for getting tougher on crime, including potentially calling out the National Guard, and declined to say if he would accept the election results if he loses. (Source: PennLive)