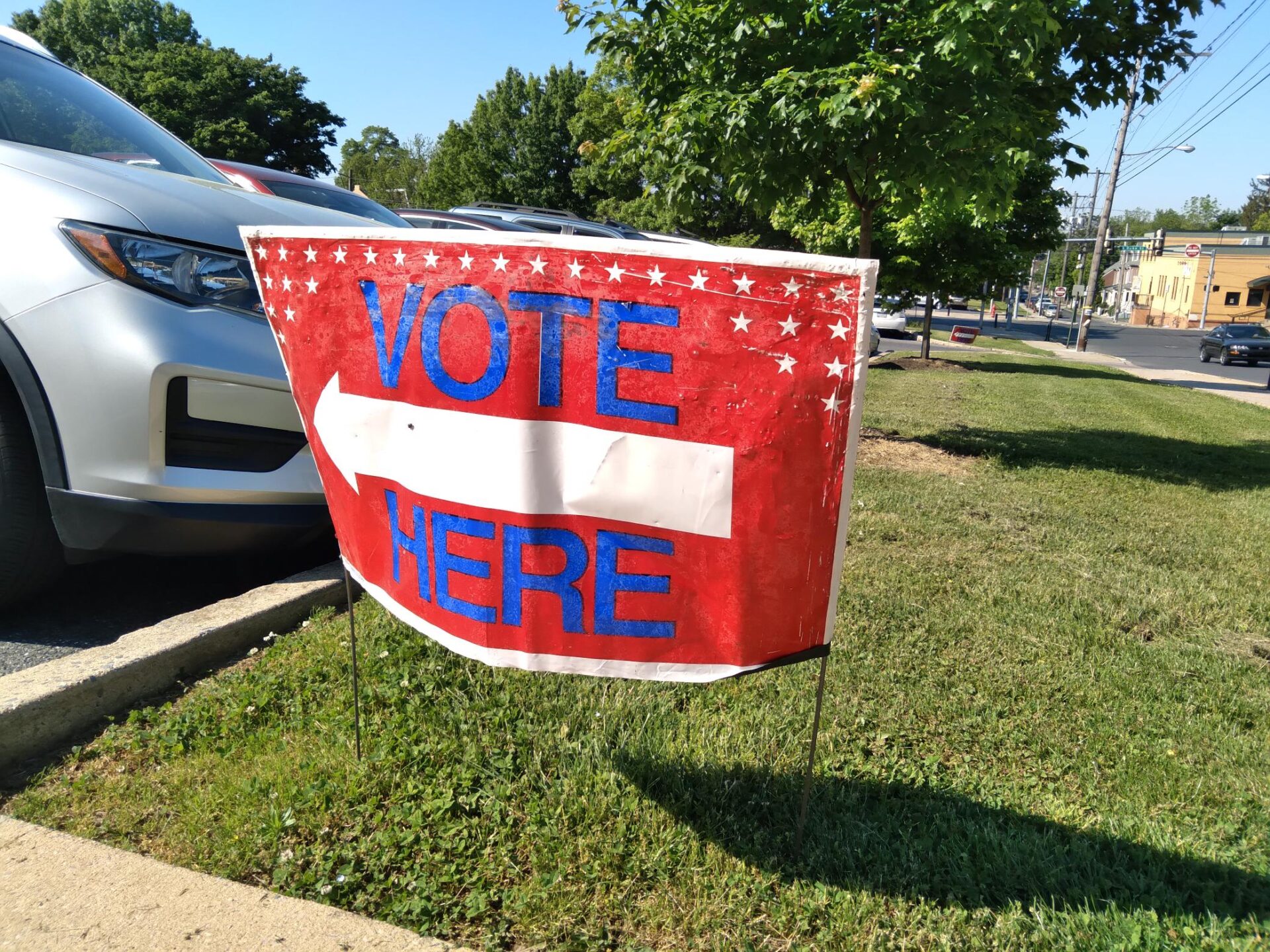 • Pennsylvanians head to the polls: Voters in today's primary are selecting party candidates for governor, U.S. Senate and other races. (Source: WGAL) The primary is the latest referendum on former President Trump's hold on the Republican party. (Source: WITF | AP)

• Candidate endorsements pulled from Diaz campaign: Janet Diaz, who is seeking the Democratic nomination for Pa. House District 49, listed several progressive candidates as endorsing her who said they had no recollection of doing so, according to Jamie Perrapato of Turn PA Blue. (Source: Capital-Star)

• Historical Commission recommends approval of affordable housing project: The 5-story, 64-unit Apartments on College Avenue building would be in keeping with its surroundings, the review board said. (Source: LNP)