The map, right, shows environmental grades for subregions of the Chesapeake Bay watershed. Lancaster County is part of the Lower Susquehanna. (Source: University of Maryland Center for Environmental Science) 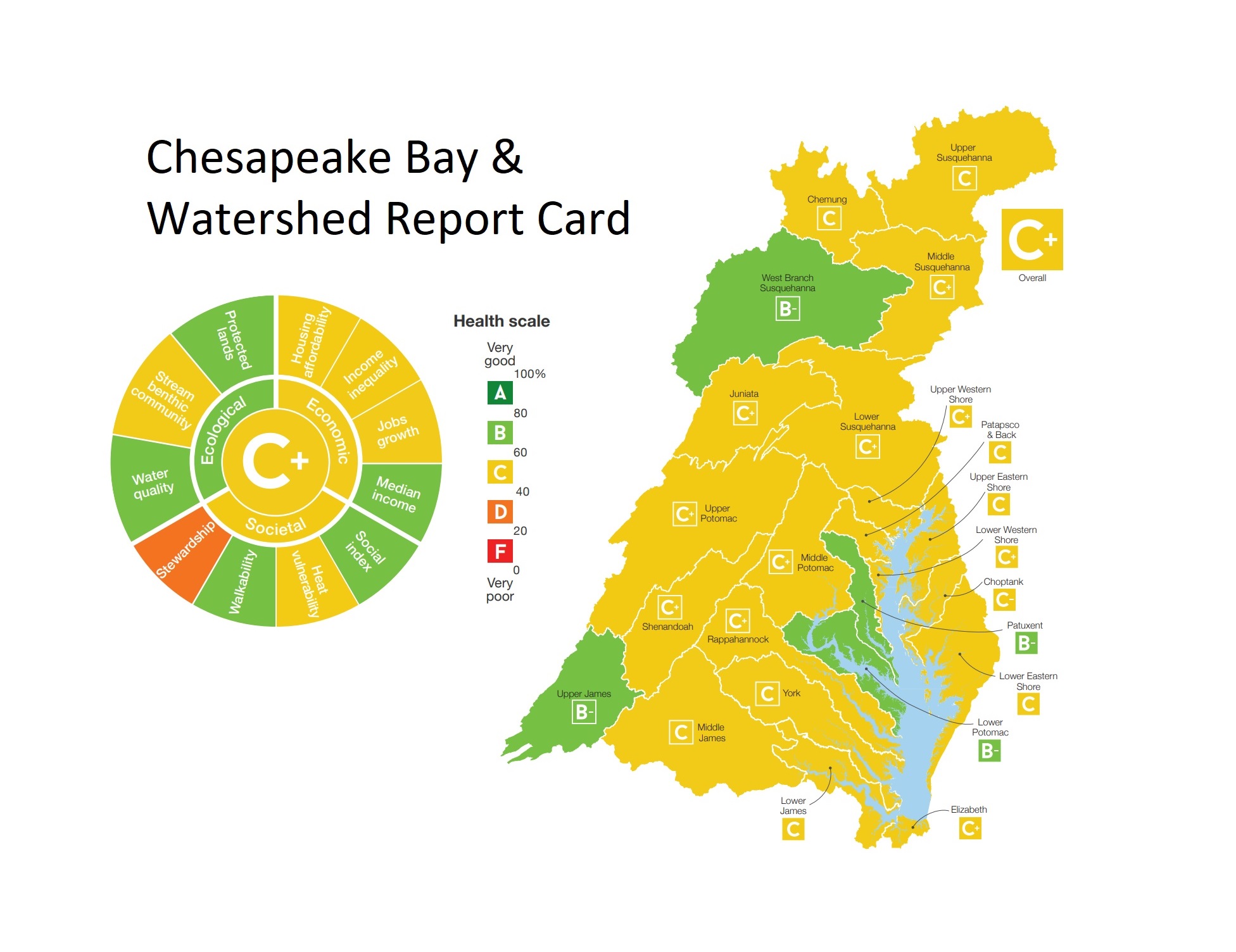 • Hempfield school board votes on transgender athlete policy: The district will require athletes to play on teams that correspond with their biological sex, with “reasonable accommodations.” (Source: LNP)

• Pa. Senate passes election observer bill: The bill would remove county residency requirements for poll watchers and allow them into “any facility where votes are collected.” The bill passed 30-19, with all Republicans and one Democrat voting in favor. (Source: AP)

• Man who took couple’s Pride flag identified: The police investigation remains ongoing and the individual has not been charged. (Source: LNP)