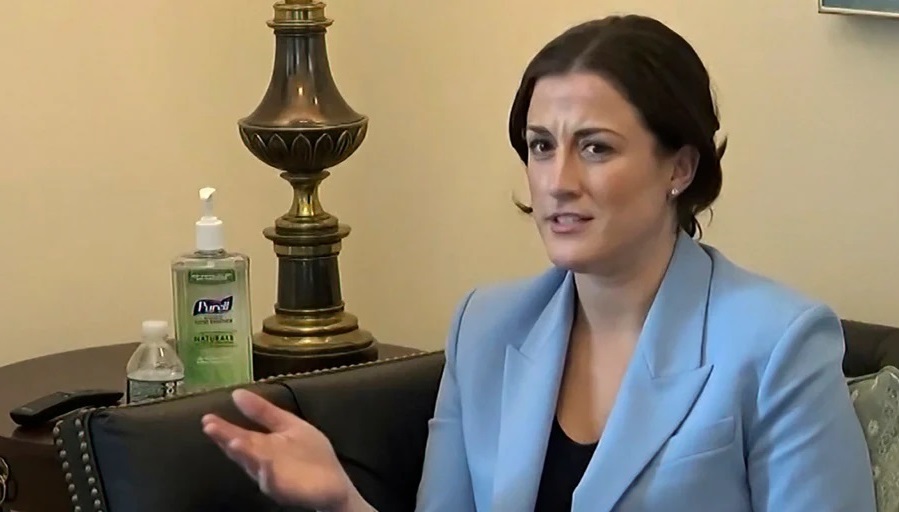 • Democrats push for ‘red flag’ laws in Pa.: If the state were to enact one, it could receive $750 million from the federal government for violence prevention and mental health services through the recent Safer Communities Act, U.S. Rep Dwight Evans and state Sen. Art Haywood said. (Source: WHYY)

• Sheetz lowers prices of ethanol-blend gas over July 4 weekend: The chain announced the price per gallon of unleaded88 and E85 blends will be $3.99 and $3.49, respectively. Other prices remain unchanged. (Source: PennLive)

• University fetal tissue research at issue in state budget: Republicans want to make funding for Penn State, Lincoln, Temple and Pitt contingent on pledges that they do not use tissue from elective abortions for research. (Source: AP)

• Rep. Smucker quiet about Jan. 6 hearings: Smucker was among the Pa. Republicans who voted against certifying the state’s electors on Jan. 7. (Source: LNP)