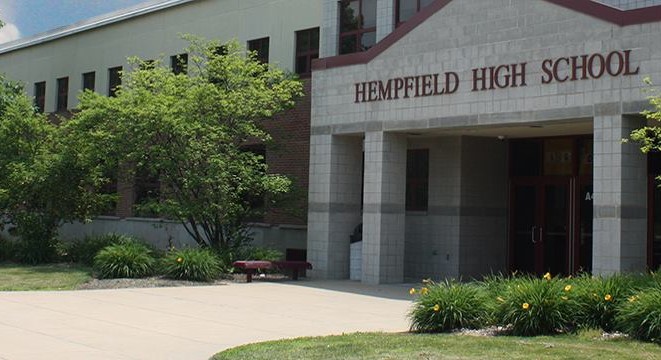 • Hempfield school board to discuss trans athlete policy: At its 7 p.m. meeting tonight, the board will review the district’s draft policy, which would allow boys who haven’t started puberty to try out for girls’ teams. (Source: ABC 27)

• Man charged with stealing Pride flag: Shawn Patrick Gollatz, 40, of Millersville, was charged with misdemeanor theft for allegedly taking a flag from a city residence on May 13. (Source: WGAL)