FBI agents patrol the scene of a shooting in Highland Park, Illinois, on Monday, July 4, 2022. 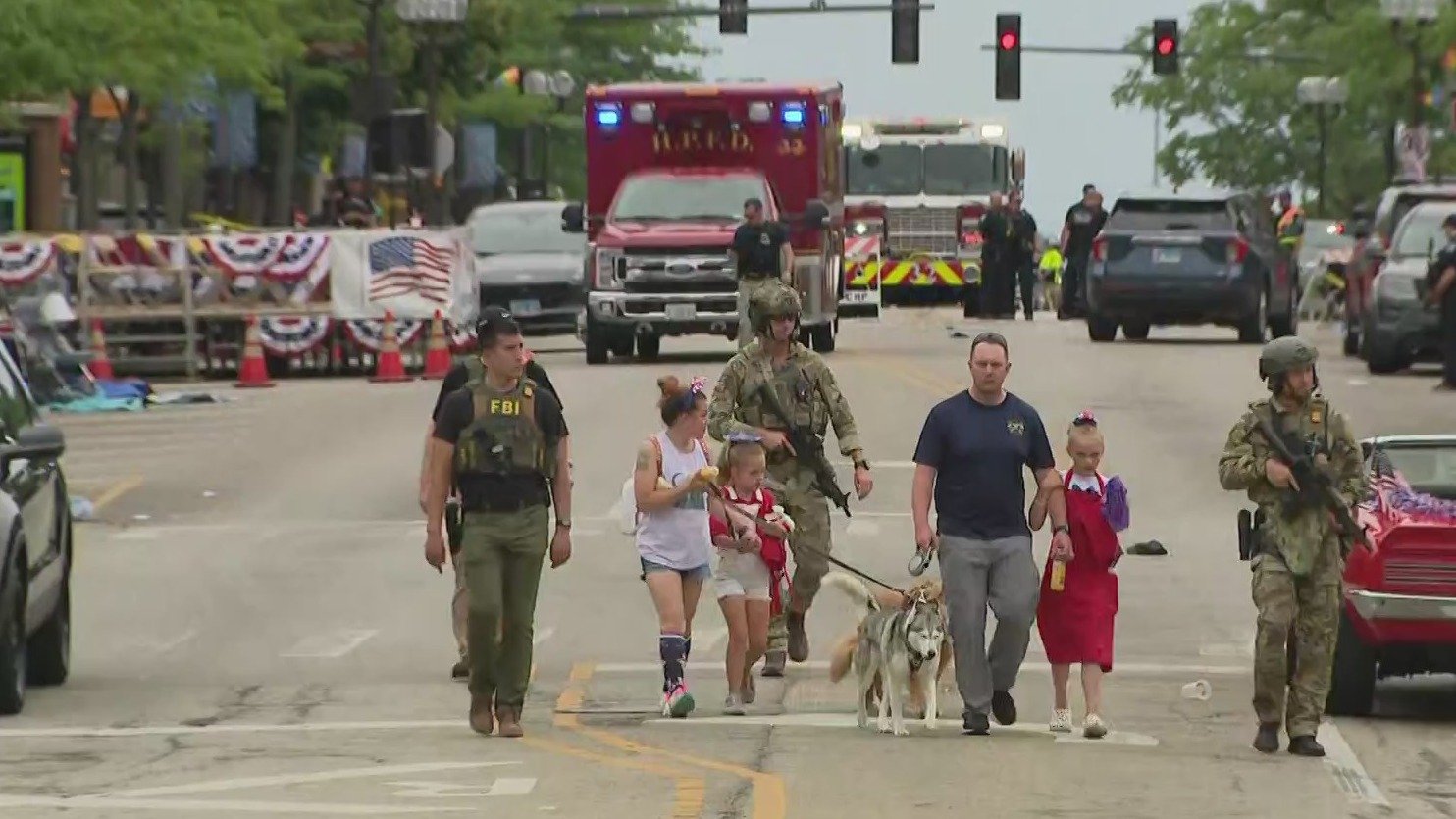 • City homeowners dunned for sidewalk repairs: Hundreds of homeowners are receiving letters informing them they are on the hook for mandatory repairs. (Source: LNP)