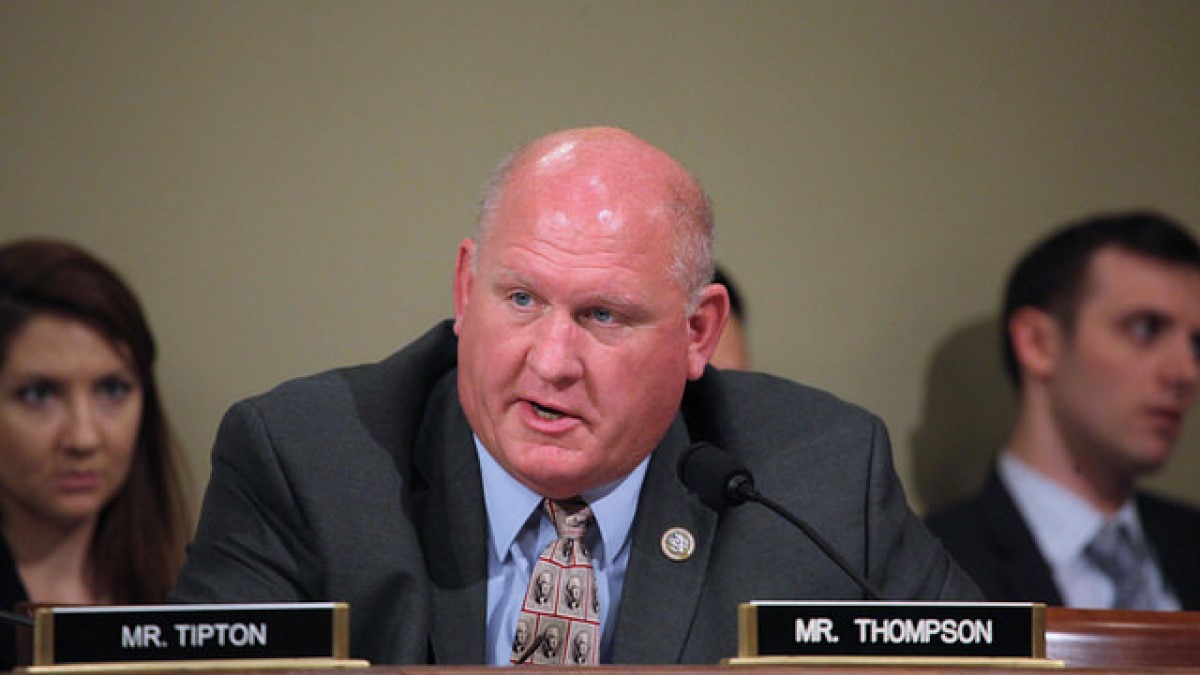 • GOP rallies to Mastriano: Republican moderates are making peace with his gubernatorial candidacy, despite his backing of Trump’s efforts to overthrow the 2020 election, support for comprehensive abortion bans and embrace of Christian nationalism. (Source: AP)

• Sale of Armstrong Flooring finalized: The $107 million bankruptcy sale to a consortium led by AHF Products is expected to lead to job losses, but company officials haven’t said how many. (Source: LNP)

• Cooler today, hot again by Thursday: After highs in the mid-80s today, humidity and above-90s temperatures will return Thursday. More moderate weather is expected by the weekend. (Source: WGAL)