Community members rally in support of Hempfield School District LGBTQ+ students before a school board meeting on Tuesay, May 10, 2022. (Photo: Jamie Beth Cohen) 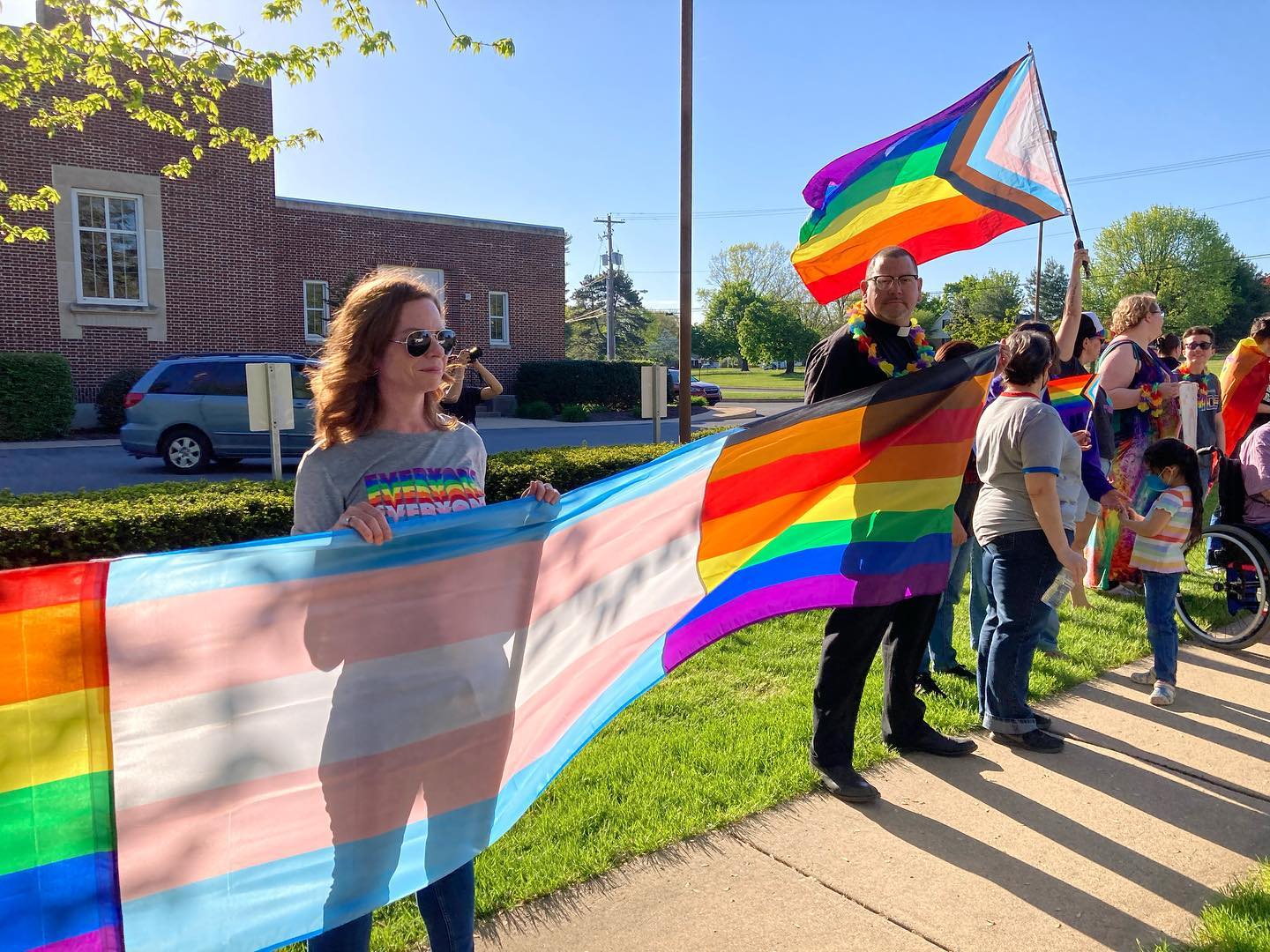 • Hempfield School District to finalize transgender athlete policy: The proposed policy, to be voted on at 7 p.m. tonight, would restrict students to playing on teams that correspond with their gender at birth. (Source: CBS 21) A rally in support of trans students is planned for 6 p.m. (Source: ABC 27)

• Second venue cancels ‘Patriot’ film premiere featuring Mastriano: The the Wyndham Lancaster Resort and Convention Center has pulled out of hosting the event, days after Penn Cinema did the same. (Source: LNP)