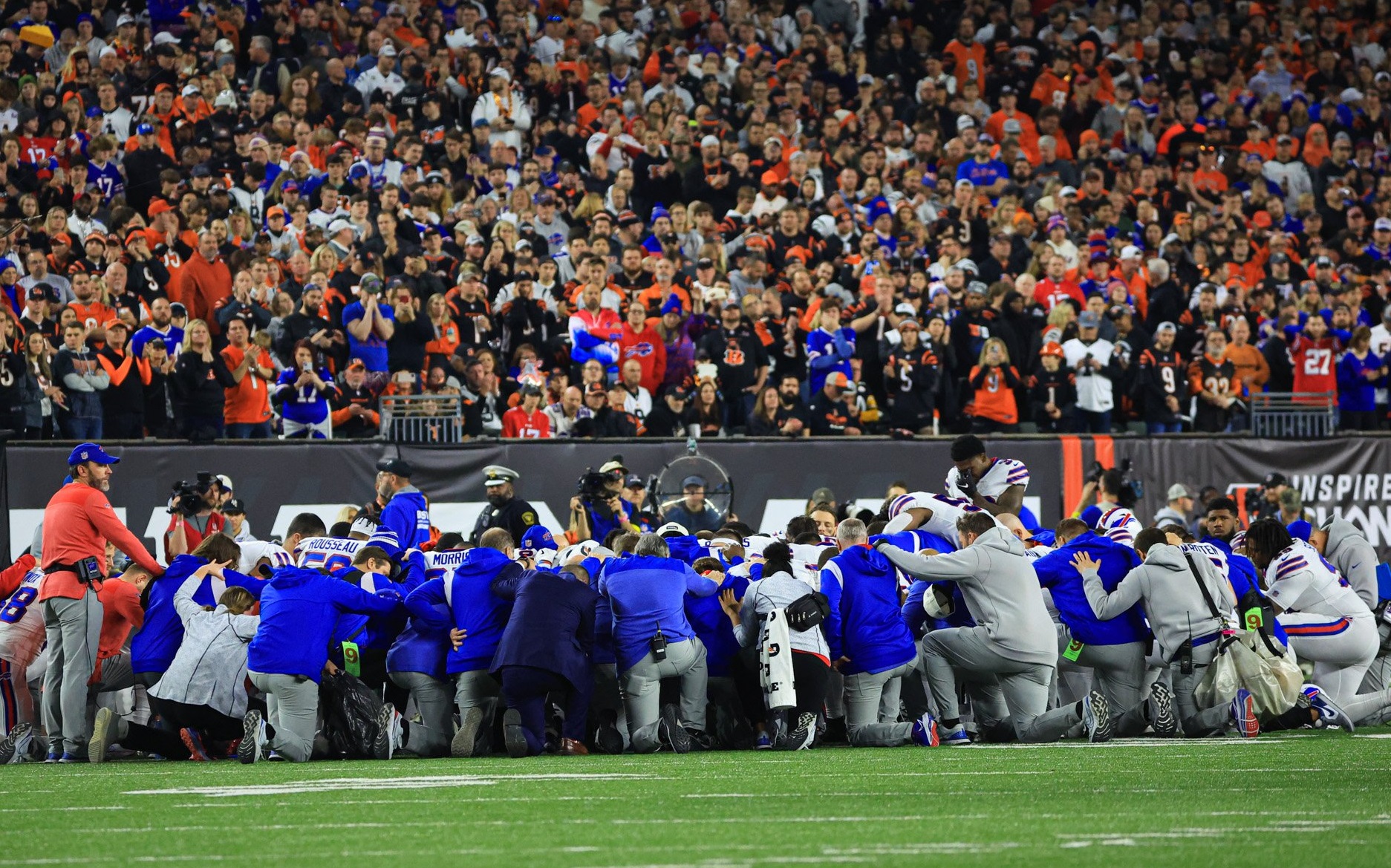 • Manheim Township commissioners pledge to revise zoning policy: The Republican-majority board plans to update ordinances for the first time since the 1980s following completion of a new comprehensive plan. (Source: LNP)

• School funding lawsuit still awaits decision: Arguments in the case wrapped up five months ago. The School District of Lancaster is one of six districts acting as plaintiffs. (Source: WHYY)