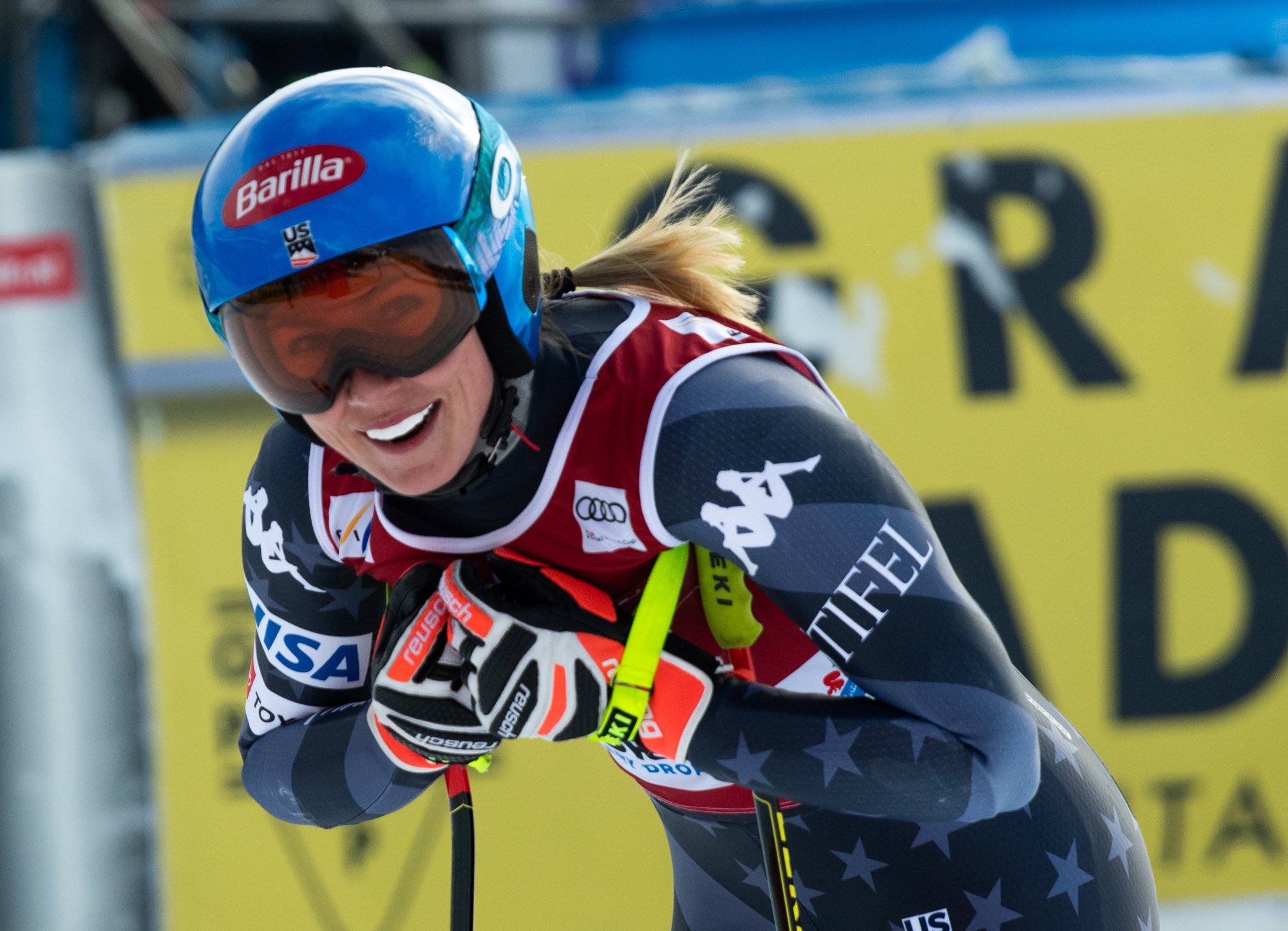 • Nicky Woods challenging incumbent Mary Anater for clerk of courts nomination: Woods is chair of the Elizabethtown Republican committee. The clerk of courts position has been a launching pad for politicians including state Sen. Ryan Aument and Commissioner Josh Parsons. (Source: LNP)