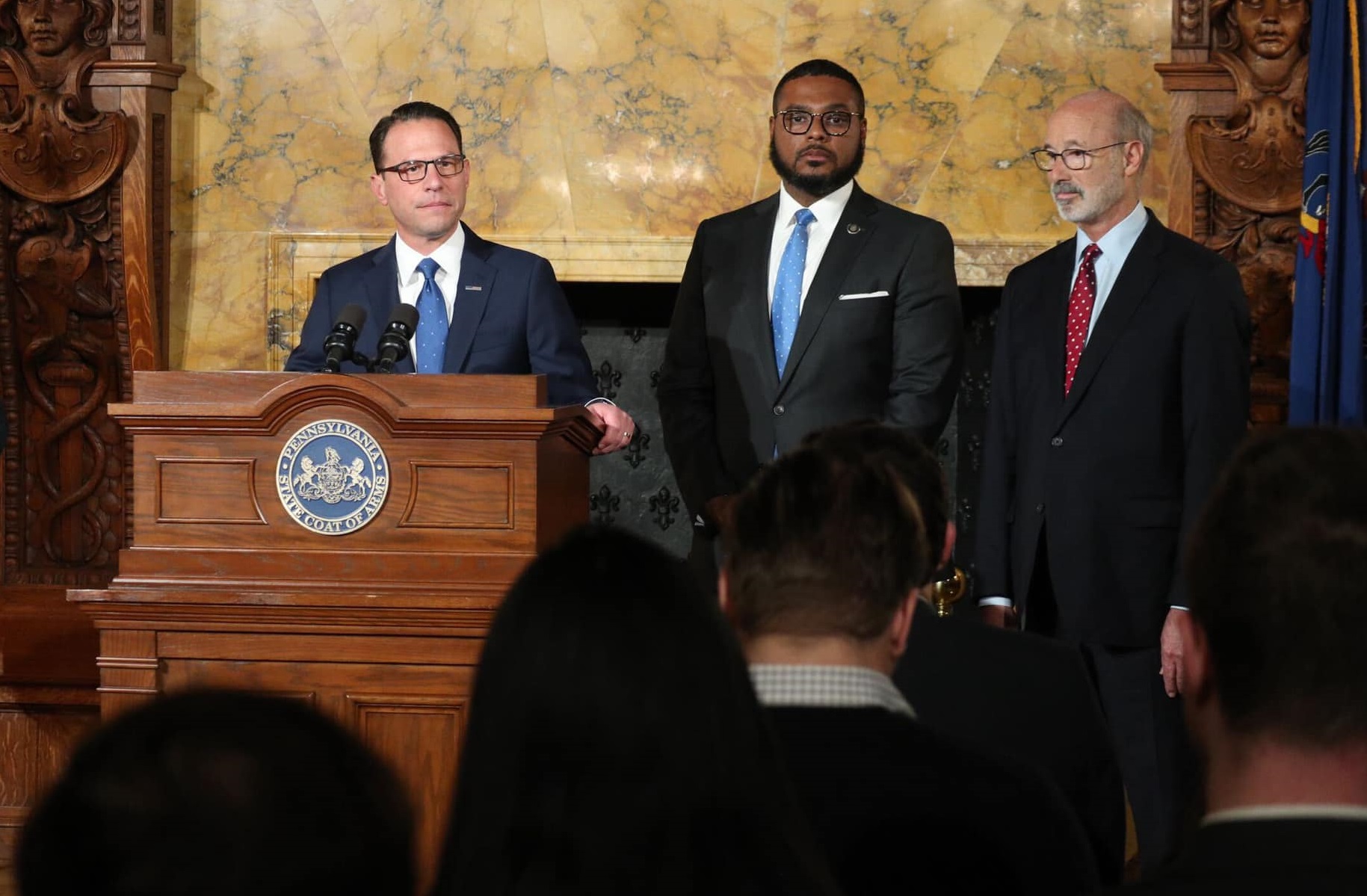 • Foreclosures climbing in Pa.: They are higher statewide now that Covid-19 protections have expired, but remain below pre-pandemic levels. (Source: WESA)

• Lancaster County’s winter setting records for mildness: Temperatures were 11 degrees above normal in the first half of January, and the county has never gone this long without measurable snowfall. (Source: LNP)