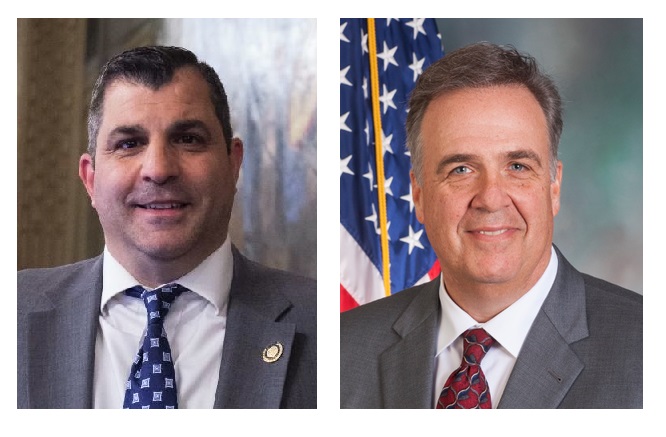 • Agriculture Department awards funding for ag education: A total of $1.5 million was distributed to programs and schools statewide. (Source: ABC 27)

• Senate committee advances bill to cut gas tax: The bill would permanently fix the wholesale cost of gas at $2.99 per gallon. (Source: WGAL)