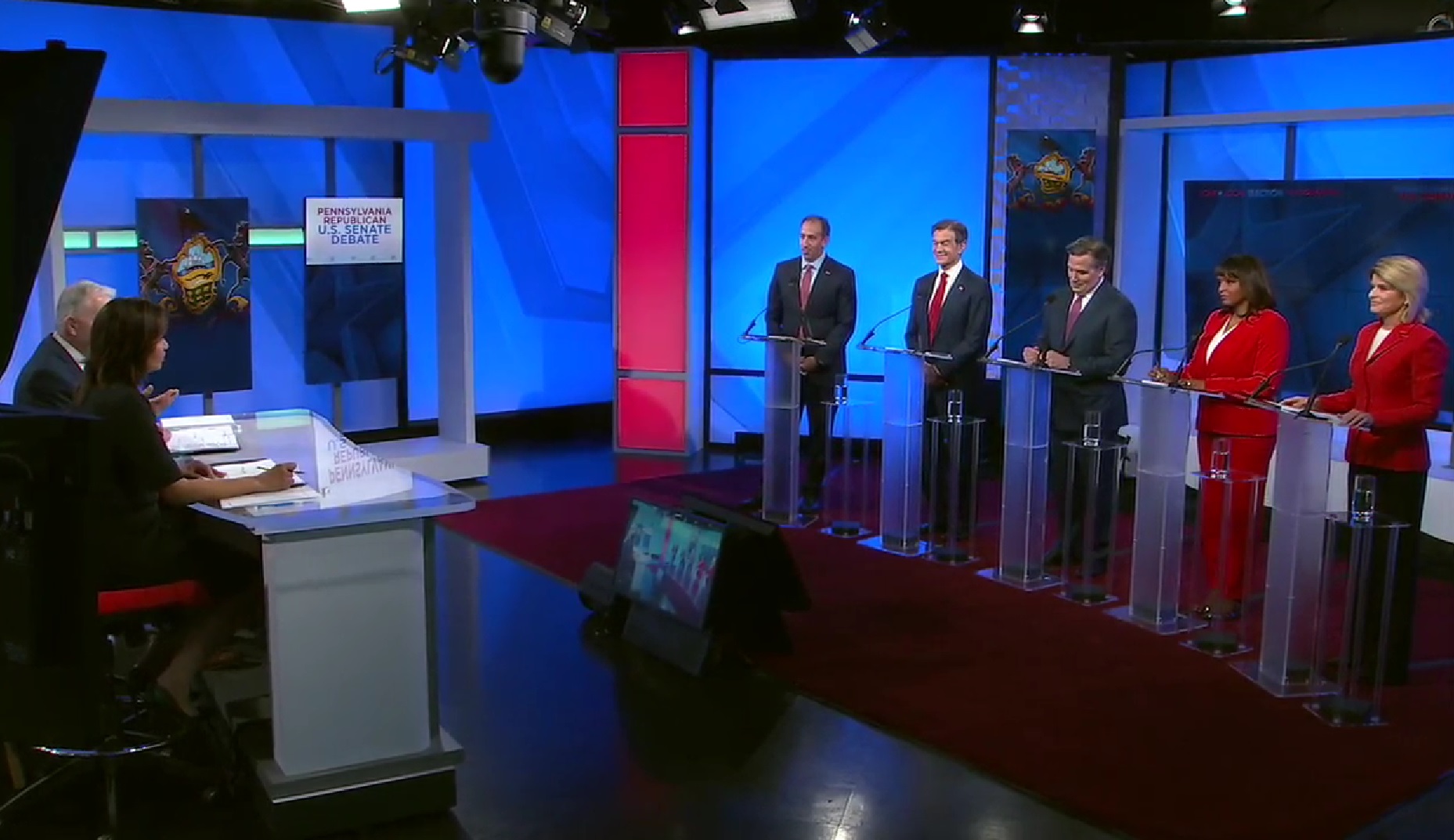 • Three injured in local school bus crash: Lancaster city police say the collision occurred shortly after 8 a.m. at the intersection of East Walnut Street and Pleasure Road. No students were in the bus. (Source: CBS 21)

• Philadelphia community college, authority partner on student housing: The Community College of Philadelphia and the Philadelphia Housing Authority (PHA) held a ribbon-cutting for a renovated rowhome that can house up to nine students, who pay rent based on income. (Source: Capital-Star)