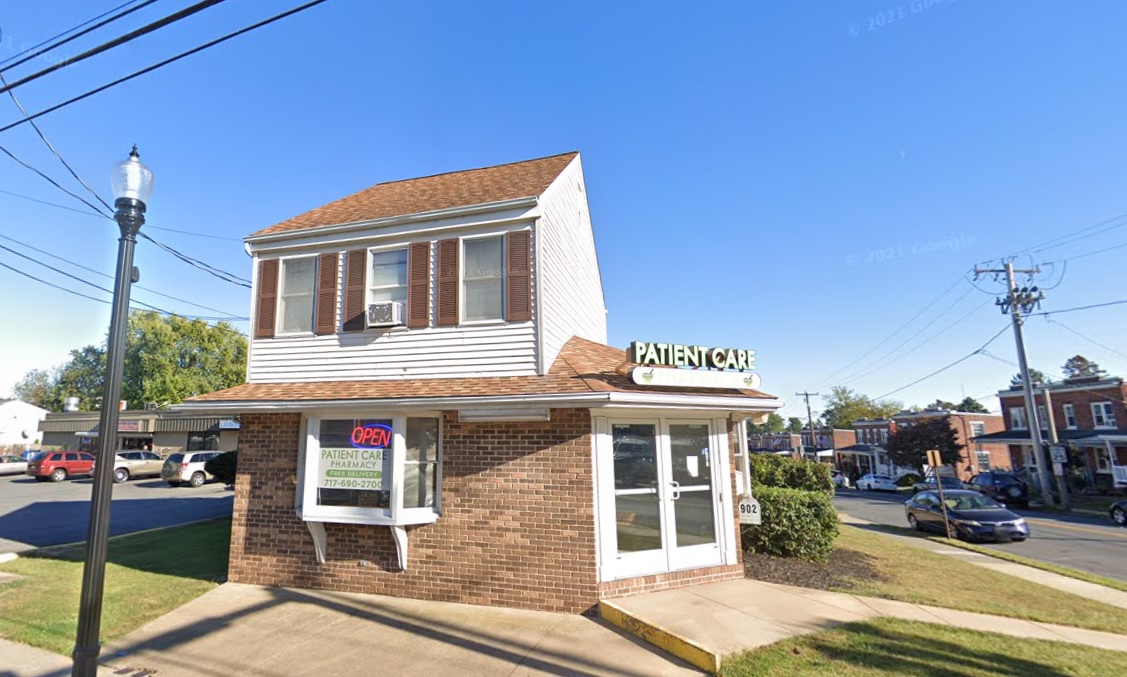 • Planned Parenthood plans to offer medication abortions in Lancaster: The nonprofit is working on opening a new clinic later this month at 902 Manor St., with abortion services beginning next year. (Source: LNP)

• Pa. widens access to voter registration forms: Under an executive order signed by Gov. Tom Wolf, the forms will be offered at many more locations, including state parks and veterans’ homes, CareerLink offices, and community corrections centers. (Source: Spotlight PA)

• Pa. police, constables on Oath Keepers roster: While many disavow the group, which is heavily implicated in Donald Trump’s efforts to overturn the 2020 election, one Berks County constable who is an active member says it’s unfairly maligned. (Source: WITF)