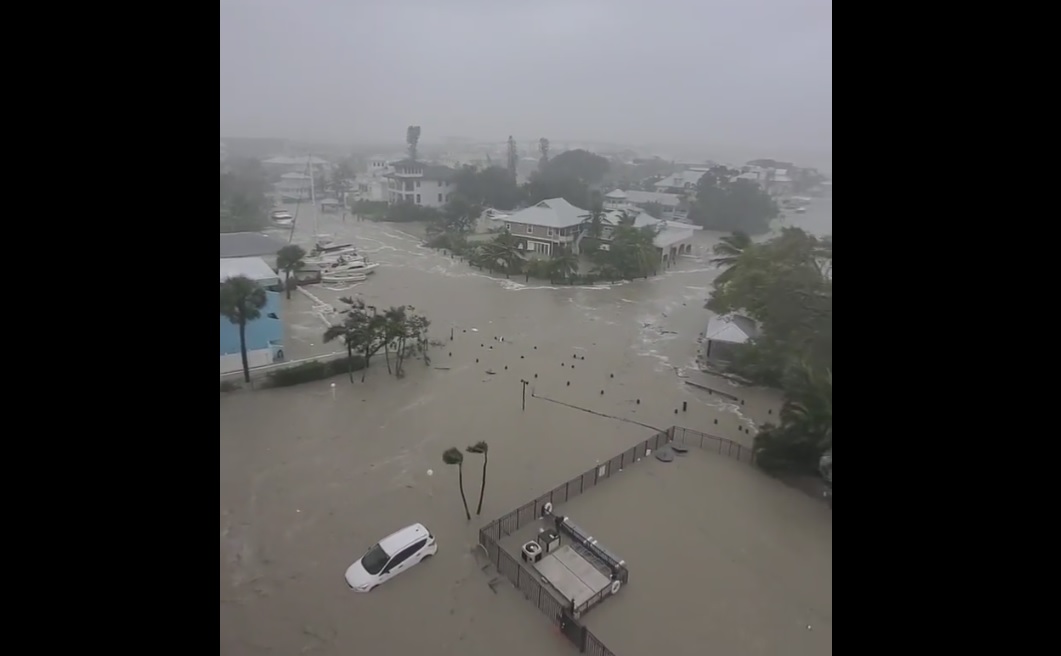 • Pa. organizations sending aid to Florida after Ian: A state task force is on the way, as are Shipley Energy crews, and Red Cross volunteers are on standby. (Source: WGAL)

• More than 2,500 apply for marijuana pardons: The deadline to apply is Friday. (Source: Capital-Star)