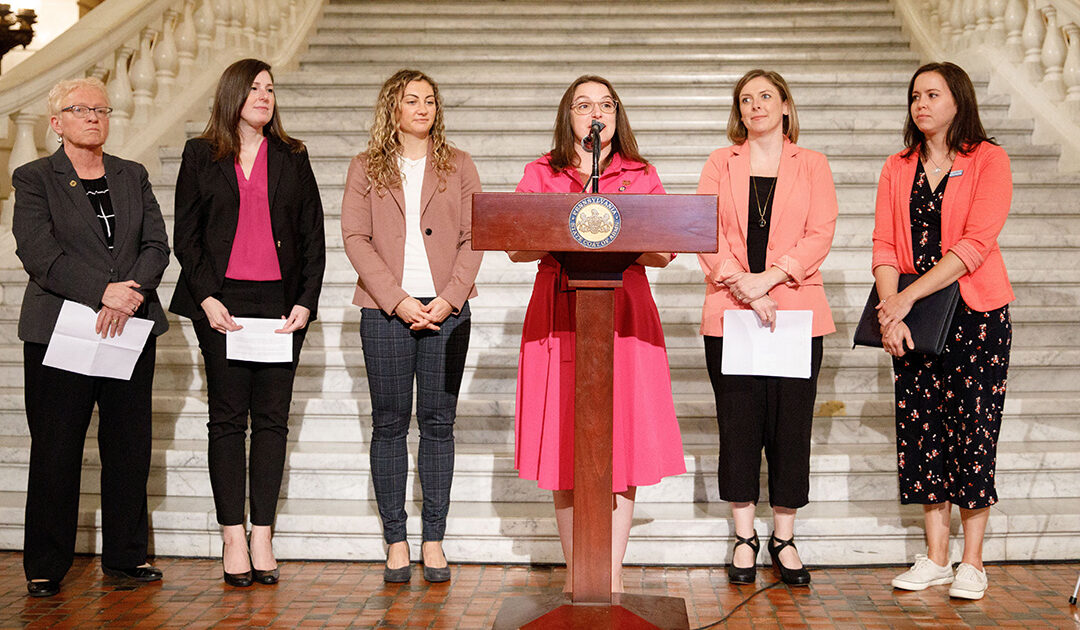 • Static income limits reduce eligibility for property tax, rent rebates: The limits, $35,000 for homeowners and $15,000 for renters, haven’t been raised in many years. (Source: Spotlight PA)

• Debate on pot legalization ebbs in runup to election: The Proponents say Pennsylvania is losing tax revenue to states where recreational marijuana is legal; opponents say it has led to increased crime and disorder. (Source: CBS 21)

• Abortion advocates push back after March for Life: They said abortion restrictions have worsened U.S. prenatal care, which already lagged that of other developed countries. (Source: Capital Star)