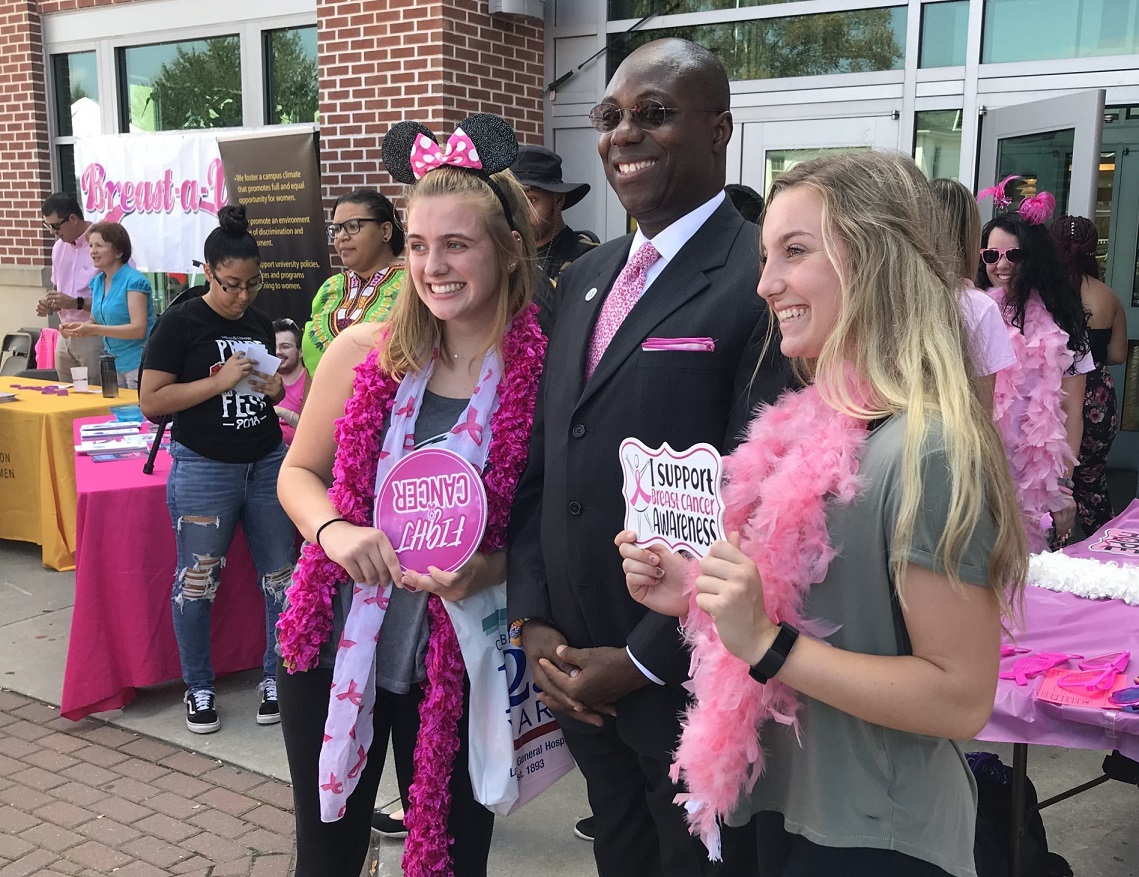 • More out-of-state patients getting abortions in Pa.: Due to restrictions in other states, Planned Parenthood PA says it saw 111 abortion patients in July and August, versus 30 in the same period last year. (Source: ABC 27)

• Elizabethtown Area School District parents debate removal of book: The school board is considering a request to remove “Me and Earl and the Dying Girl” from the middle/high school library due to explicit sexual content. (Source: LNP)

• Millersville U. holds ‘Breast-A-Ville’ event: The event raises awareness of breast cancer. Millersville will follow up with a “Pink Out” event at the Ware Center on Friday. (Source: ABC 27)