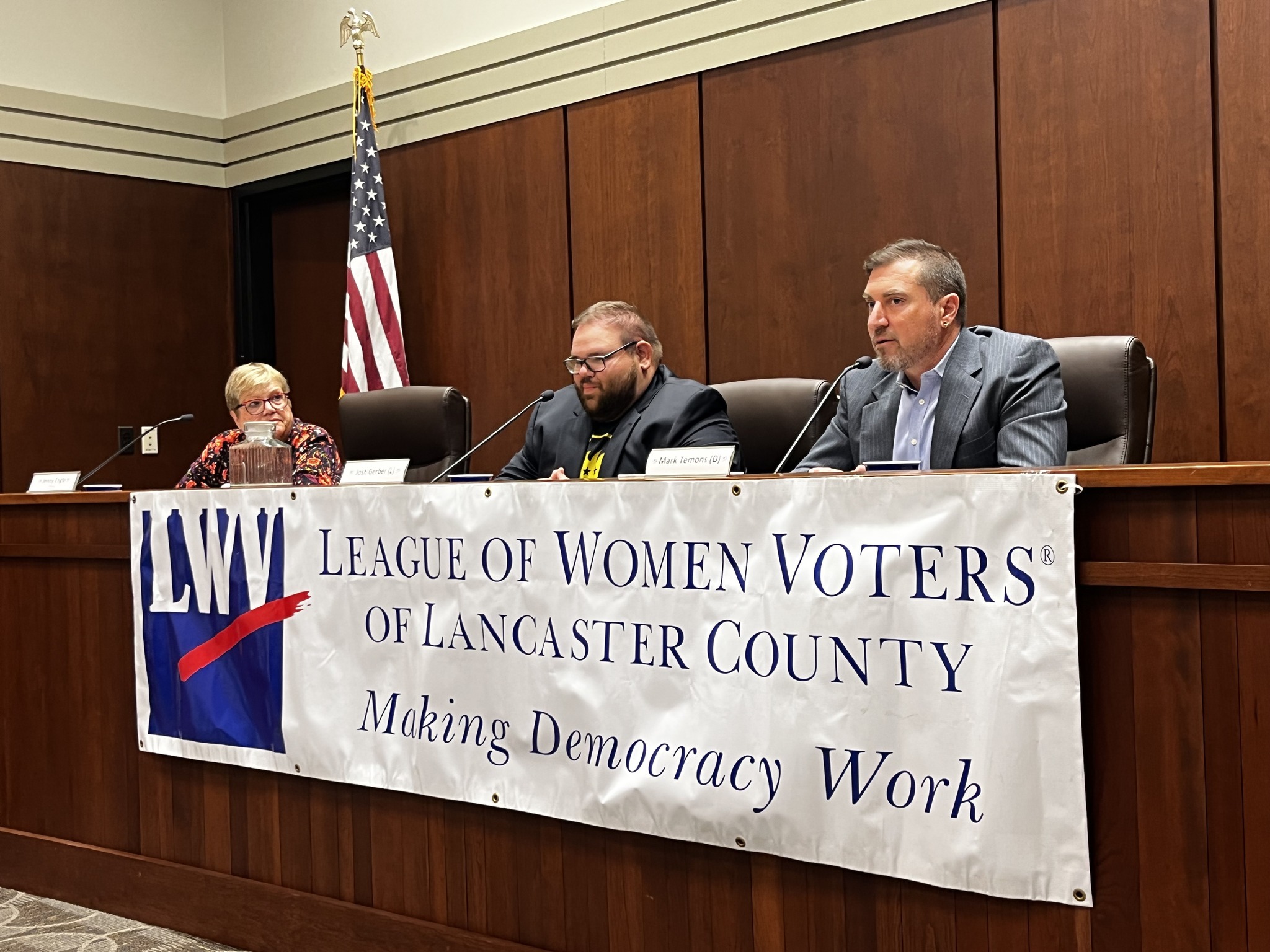 • F&M poll shows tight Fetterman-Oz race: The poll, which shows Fetterman nursing a 48% to 43% lead, was conducted before this week’s debate. (Source: WGAL)

• Bill reforming ‘prior authorization’ heads to Gov. Wolf’s desk: The governor is expected to sign the measure, which streamlines and standardizes procedures for insurance companies to authorize care. Advocates say it will reduce uncertainty and delays for doctors and patients. (Source: WITF)