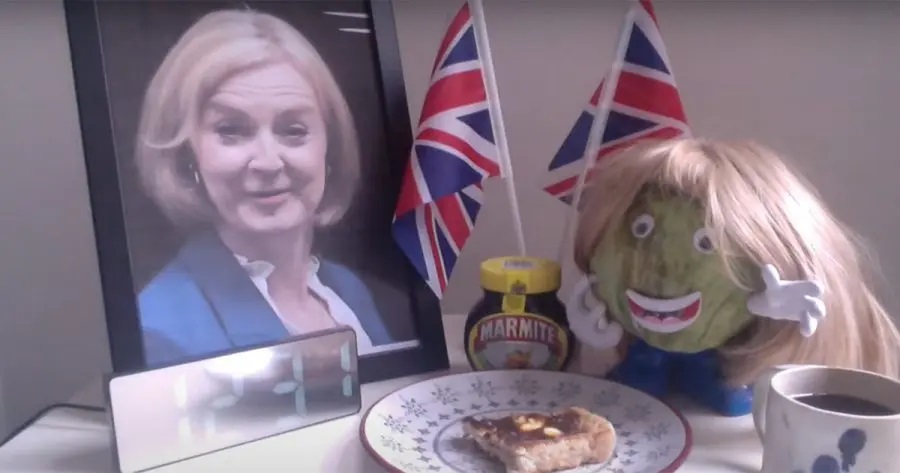 • Mastriano holds hearing on parental rights bill: “What’s happened to us where bureaucrats get to decide how your kids identify,” the gubernatorial candidate said. Opponents say the bill goes too far and that parents can already opt their children out when they consider content objectionable. (Source: CBS 21)