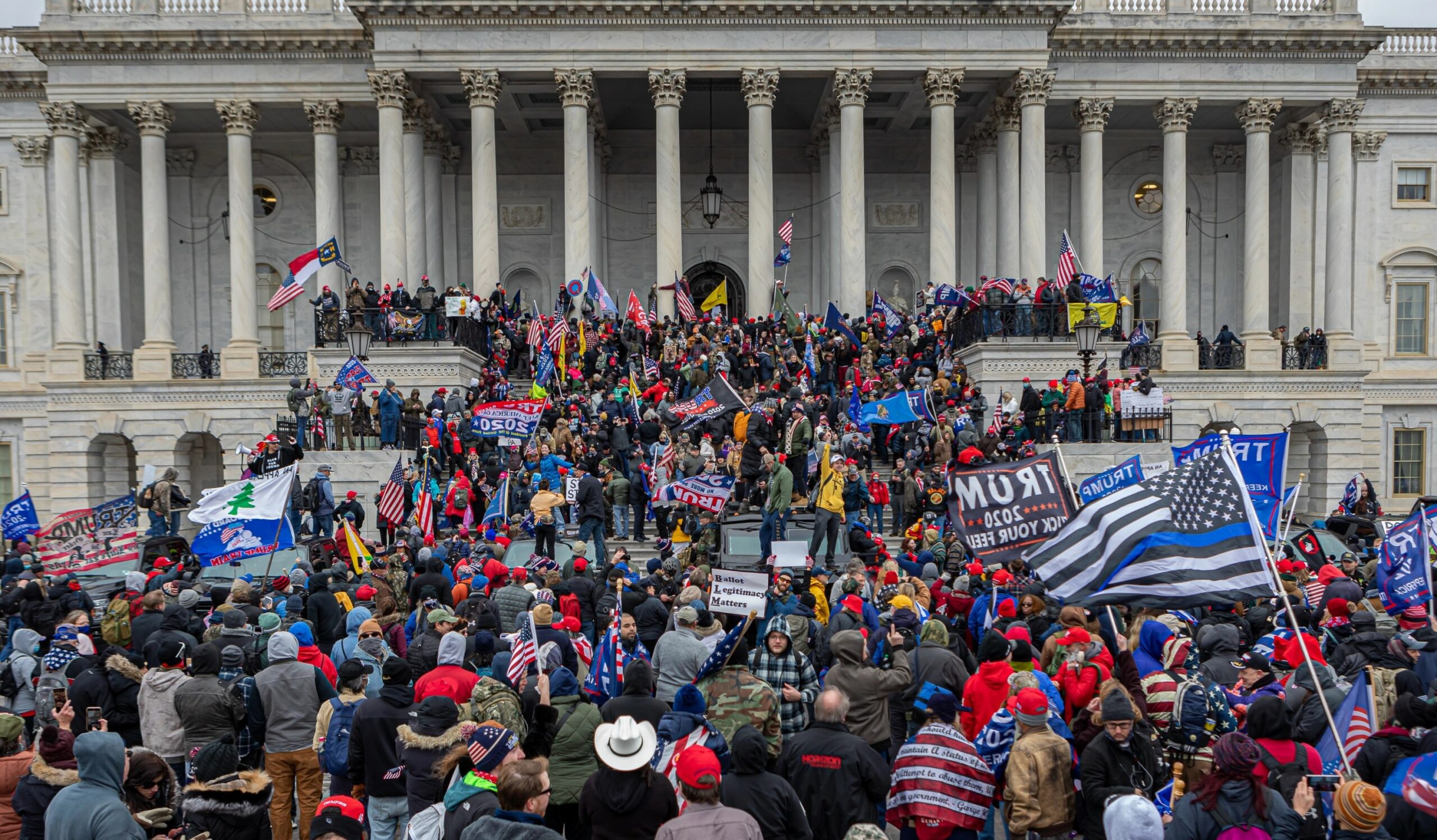 • Recount confirms Oz win over McCormick: Dr. Mehmet Oz defeated David McCormick in the Republican primary for U.S. Senate by less than 1,000 votes. Recounts are mandatory under Pa. law when the margin of victory is 0.5% or less. (Source: WGAL)

• Protesters call for removing Mastriano, Perry from fall ballot: They say the efforts by U.S. Rep. Perry and by state Sen. Mastriano, the Republican candidate for governor, to keep Donald Trump in power after he lost the 2020 election were treasonous and should disqualify them from holding office. (Source: Fox 43)