Mannequins are used for training in the Pa. College of Health Sciences’ Simulation Center. (Source: Pacollege.edu) 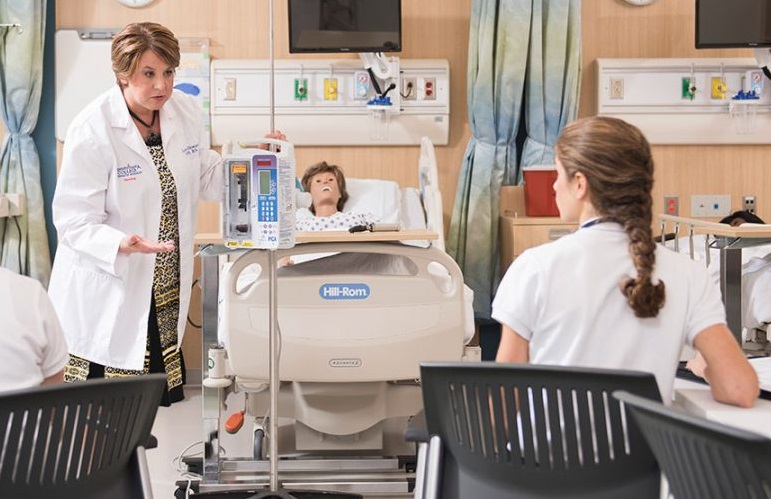 • Pa. College of Health Sciences to merge with St. Joseph’s U.: The consolidation, expected to be finalized in about a year, will allow St. Joseph’s to offer nursing programs at its two Philadelphia campuses.  (Source: LNP)

• Who is in Gov. Shapiro’s cabinet?: Spotlight PA has capsule profiles of all 20 individuals. (Source: Spotlight PA)