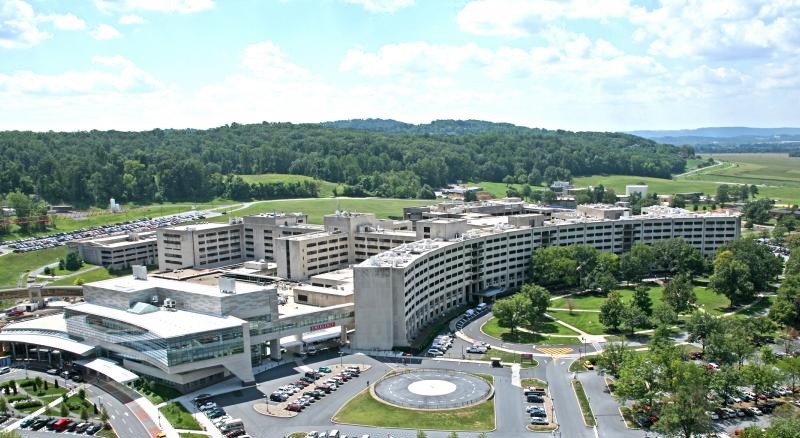 • Kidney, liver transplants suspended since April at Hershey Medical Center: Penn State said it voluntarily shut down the transplant program while a third party reviews it. An inspection report said the program violated informed consent and other protocols. (Source: Fox 43)

• Kids-for-cash judges ordered to pay $206 million: The scheme, in which two Luzerne County judges sent hundreds of children to detention centers in the early 2000s in exchange for kickbacks, was one of the worst judicial scandals in U.S. history. (Source: AP)