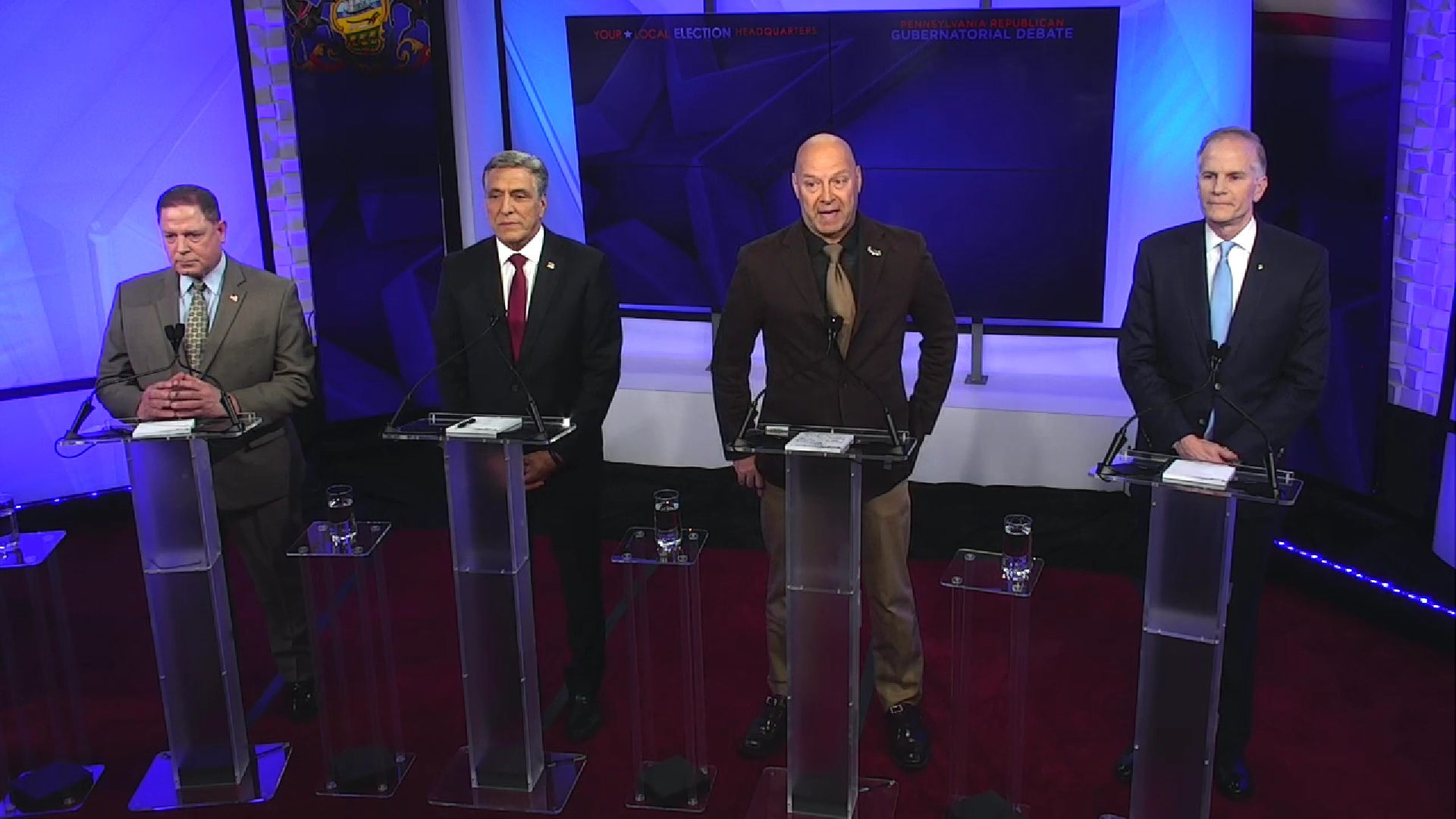 • Mastriano speaks at far-right 'Patriots Arise' event: The conference in Gettysburg was organized by QAnon promoters and included a video claiming that a coming “great awakening” will expose child sacrifice and the machinations of a "global satanic blood cult." (Source: Capital-Star | Inquirer)

• Alcohol use increasing in Pa.: The Pennsylvania Department of Drug and Alcohol Programs is worried the trend points to increased risk of addiction. (Source: CBS 21)