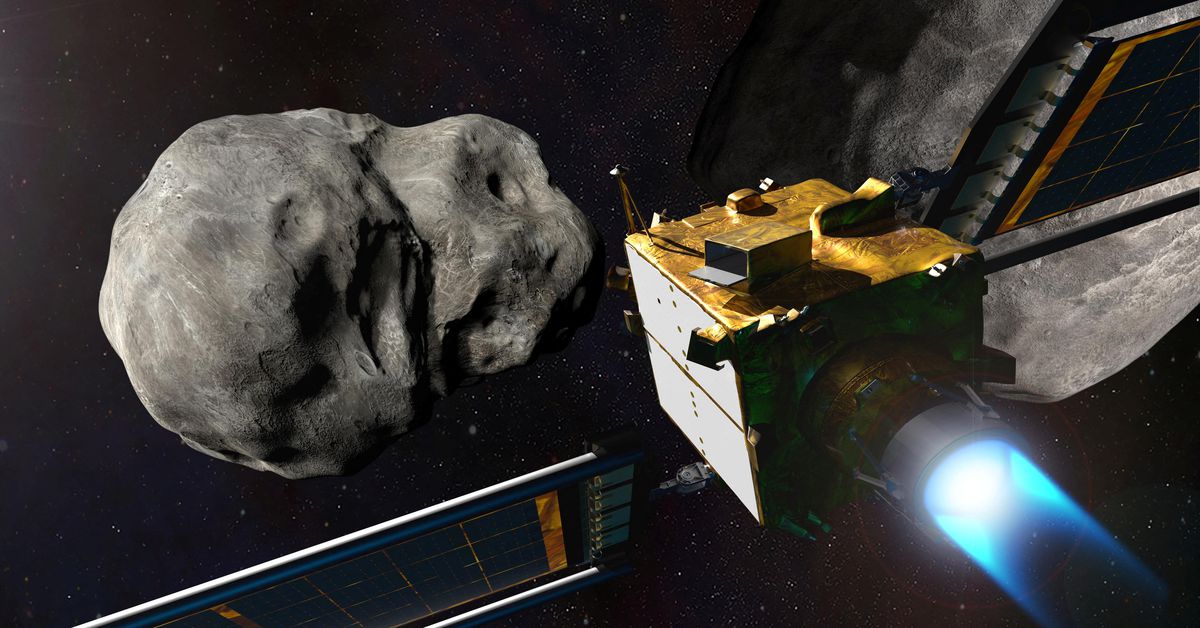 • Clerk of courts accuses commissioners of retribution: Mary Anater says the county is pursuing criminal mischief charges against her for damaging a parking ramp. County commissioners Josh Parsons and Ray D’Agostino say they are handling the situation according to normal procedures and that Anater has been uncooperative. (Source: LNP)

• Large transformer being moved on county roads: PPL’s equipment will be trucked Tuesday from Columbia to Penn Township. (Source: ABC 27)