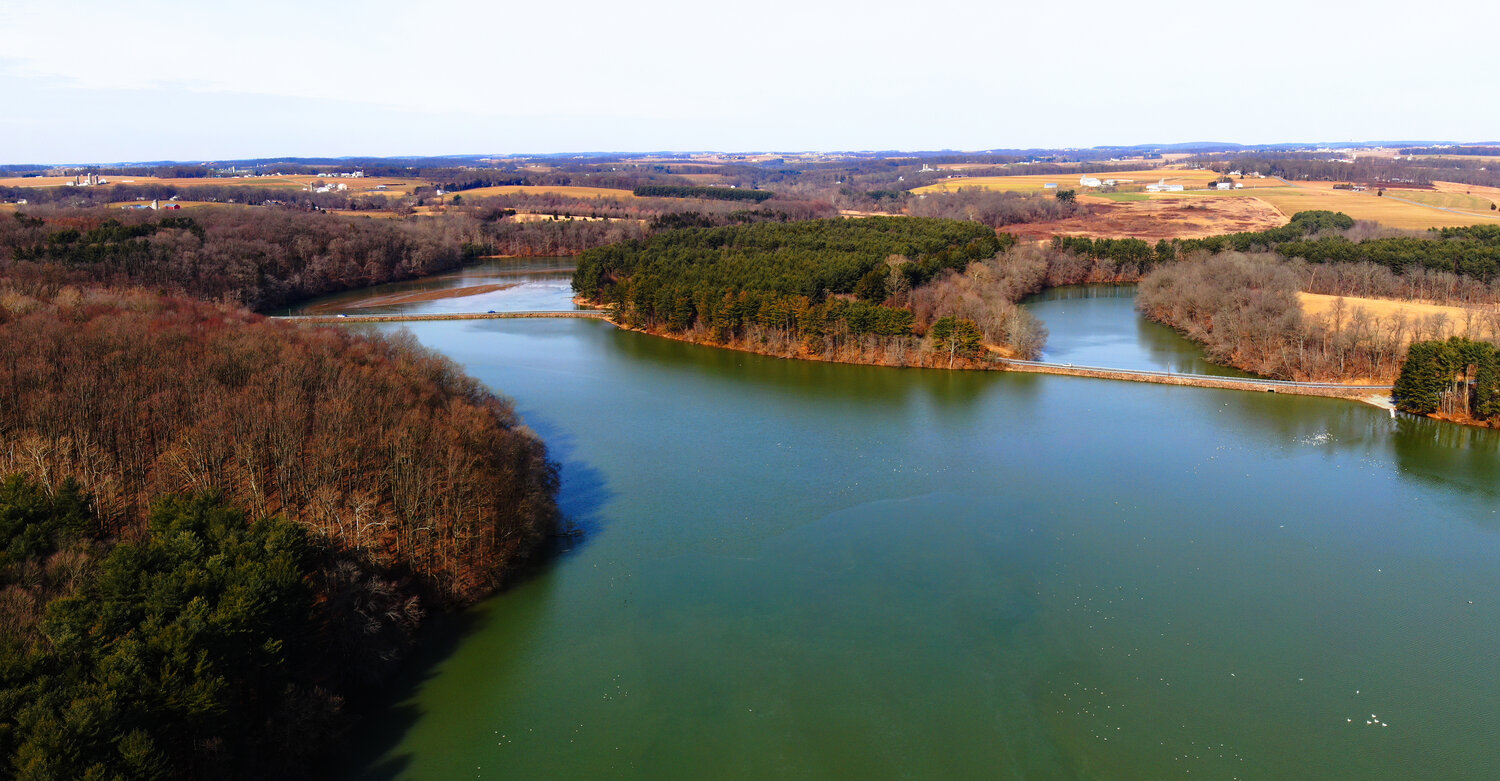 • Statistics indicate poverty declined locally in 2021: The decline was due primarily to a temporary expansion of the child tax credit, and between higher inflation and the expansion’s expiration, nonprofits say community need in 2022 remains high. (Source: LNP)

• Scammers impersonating state troopers: State police are warning the public about thieves threatening individuals with arrest unless they send them gift cards. The threats are being made by phone, email and social media. (Source CBS 21)