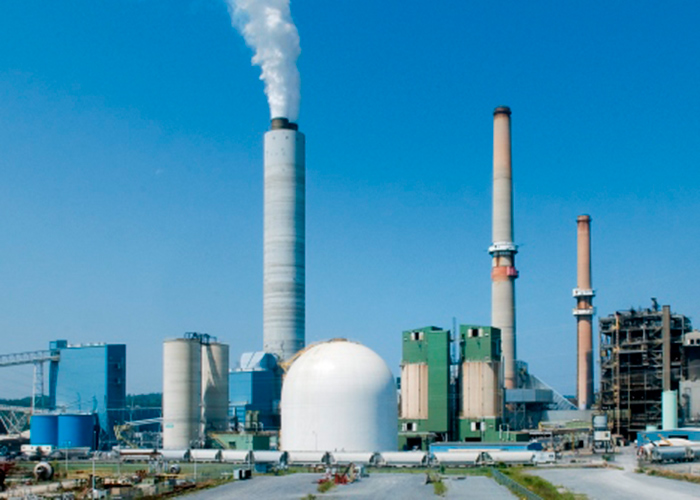 • County’s district attorney, public defender offices struggling with vacancies: It There are six openings at the DA’s office and four at the public defender. (Source: LNP)

• Lawmaker wants to end shift to standard time: State Rep. Ryan Mackenzie, R-Berks/Lehigh, wants Congress to make Daylight Savings Time permanent and wants Pennsylvania to be ready to opt in if it does. (Source: CBS 21)