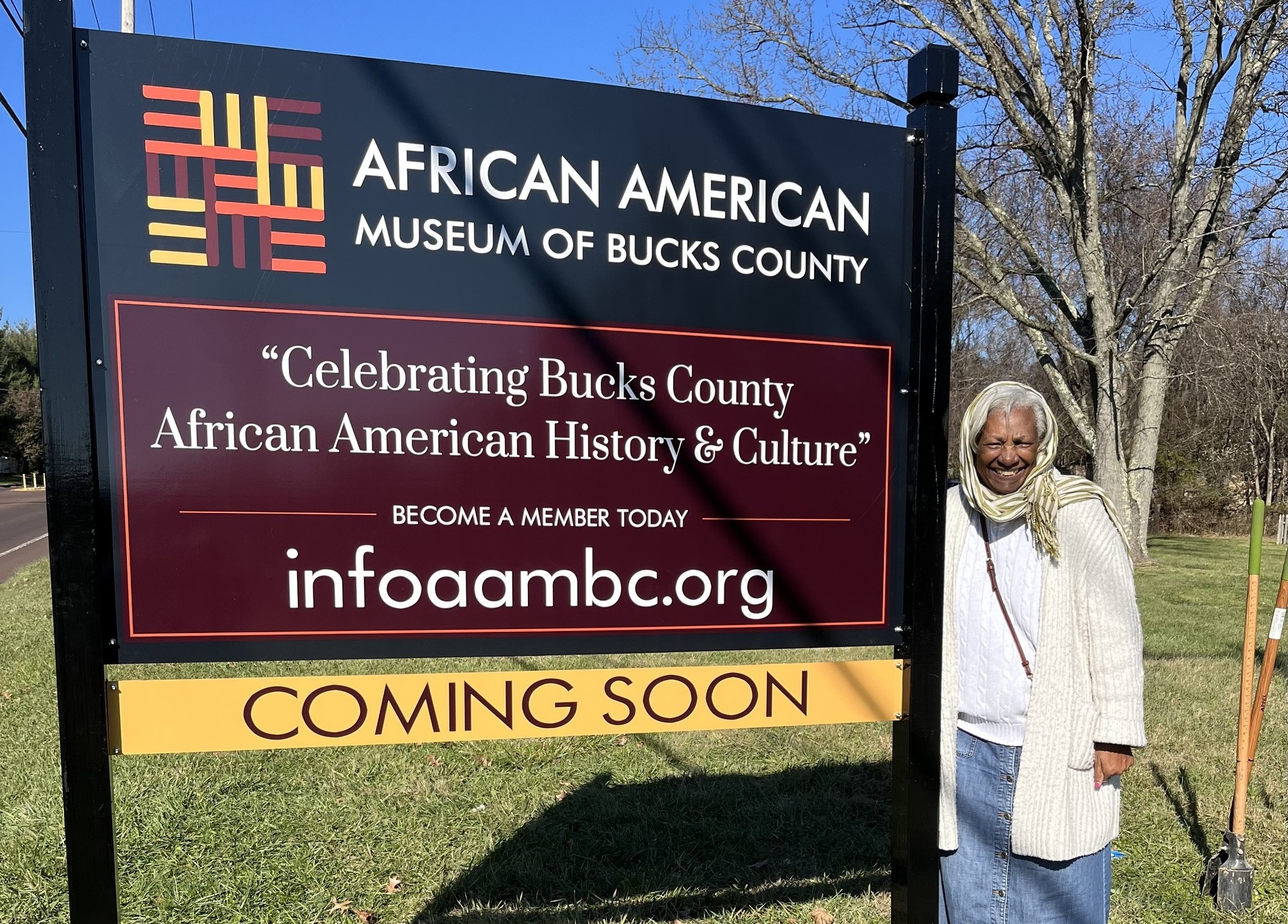 • State finds racial problems at Lancaster County Workforce Development Board: The Department of Labor & Industry’s Office of Equal Opportunity issued a report stating that “pervasive and regular conduct created a hostile work environment for people of color employed by the board.” (Source: LNP)

• One dead, one injured in city shooting: No arrests have been made in the incident, which took place around 1:30 a.m. at the Prince of Subs restaurant on the 100 block of South Prince Street. (Source: WGAL)

• Ground broken for African-American museum in Bucks County: The facility near Langhorne will be the first Black history museum in Philadelphia’s ring counties. A 2024 opening is planned. (Source: WHYY)