An impromptu memorial outside Club Q in Colorado Springs honors the victims of a shooting there Saturday night. (Source: Rocky Mountain PBS) 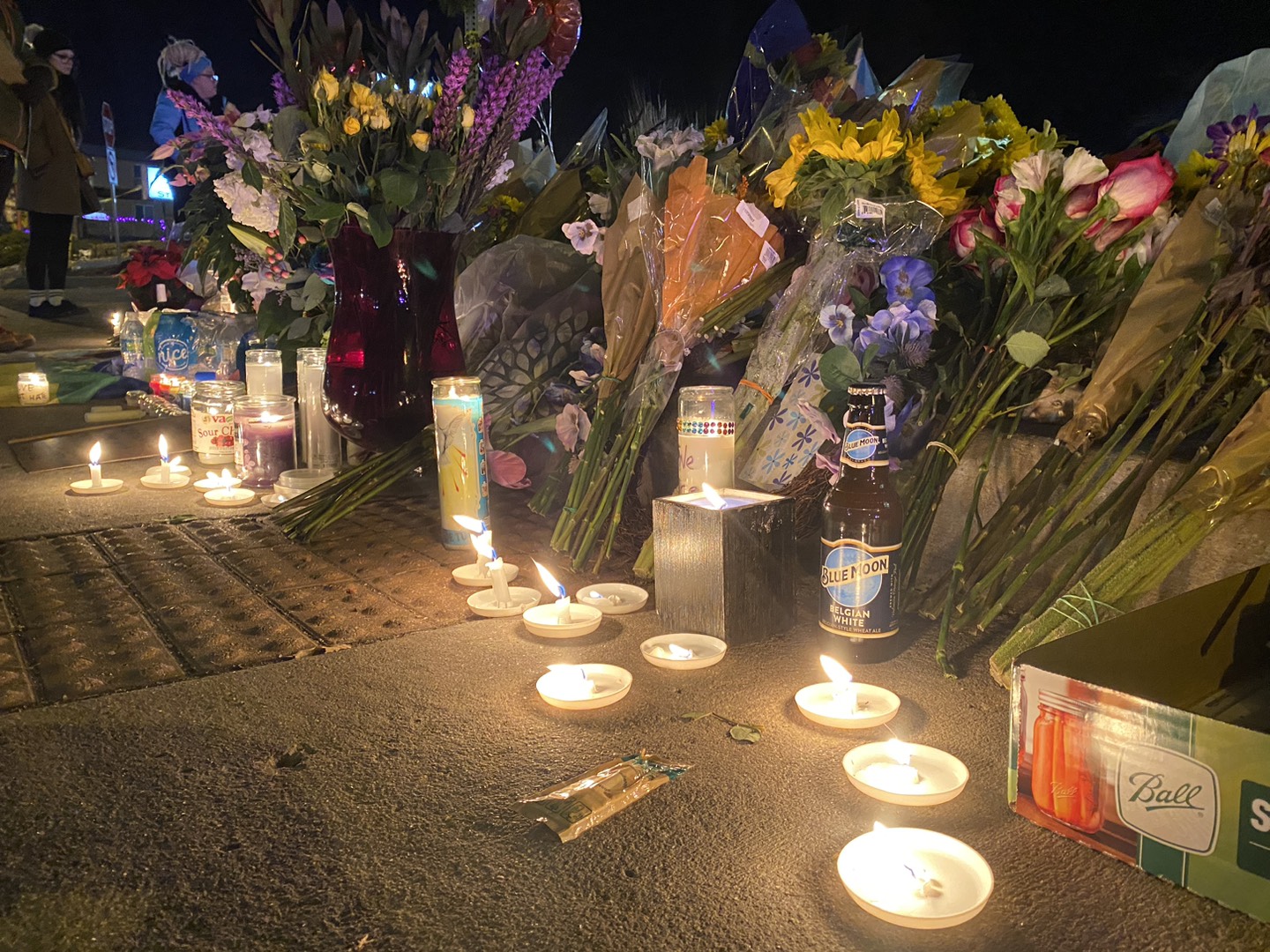 • Pa. unemployment dips to record 4% low: The state has recovered about 92% of the jobs lost in the early stages of the pandemic, the Department of Labor & Industry said. (Source: Capital-Star)