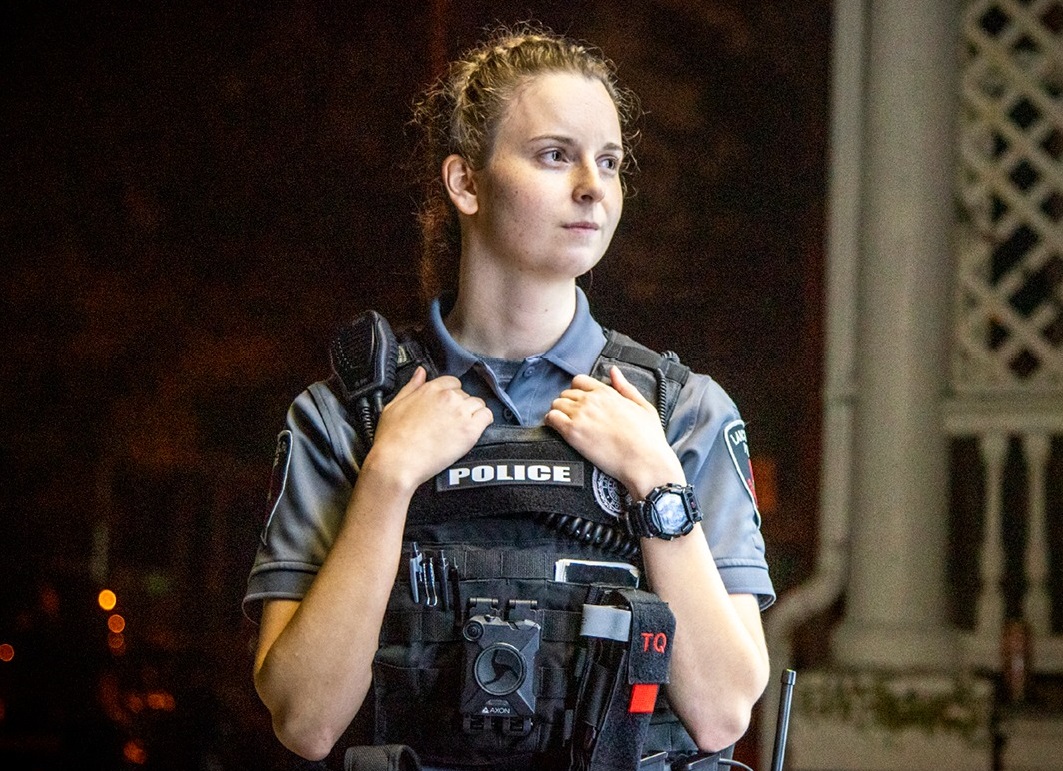 • Lancaster County notches record turnout for a midterm: Ballots were cast by 222,684 county voters, the largest number ever. The turnout percentage, 63%, was the highest since 1994. (Source: LNP)

• Republicans hold Pa. Senate, House remains undecided: Republicans will have a 28-22 majority in Pennsylvania’s upper chamber. Two races yet to be called will determine control of the House. (Source: Capital-Star)

• Home heating prices poised to rise: Natural gas prices are expected to increase the most, due to the Russia-Ukraine war. (Source: CBS 21)

• Lancaster police department aims to recruit more women: It wants 30% of its incoming officers to be women by 2030. (Source: LNP)