Philadelphia police respond to the scene of a shooting on South Street. (Source: ABC 6) 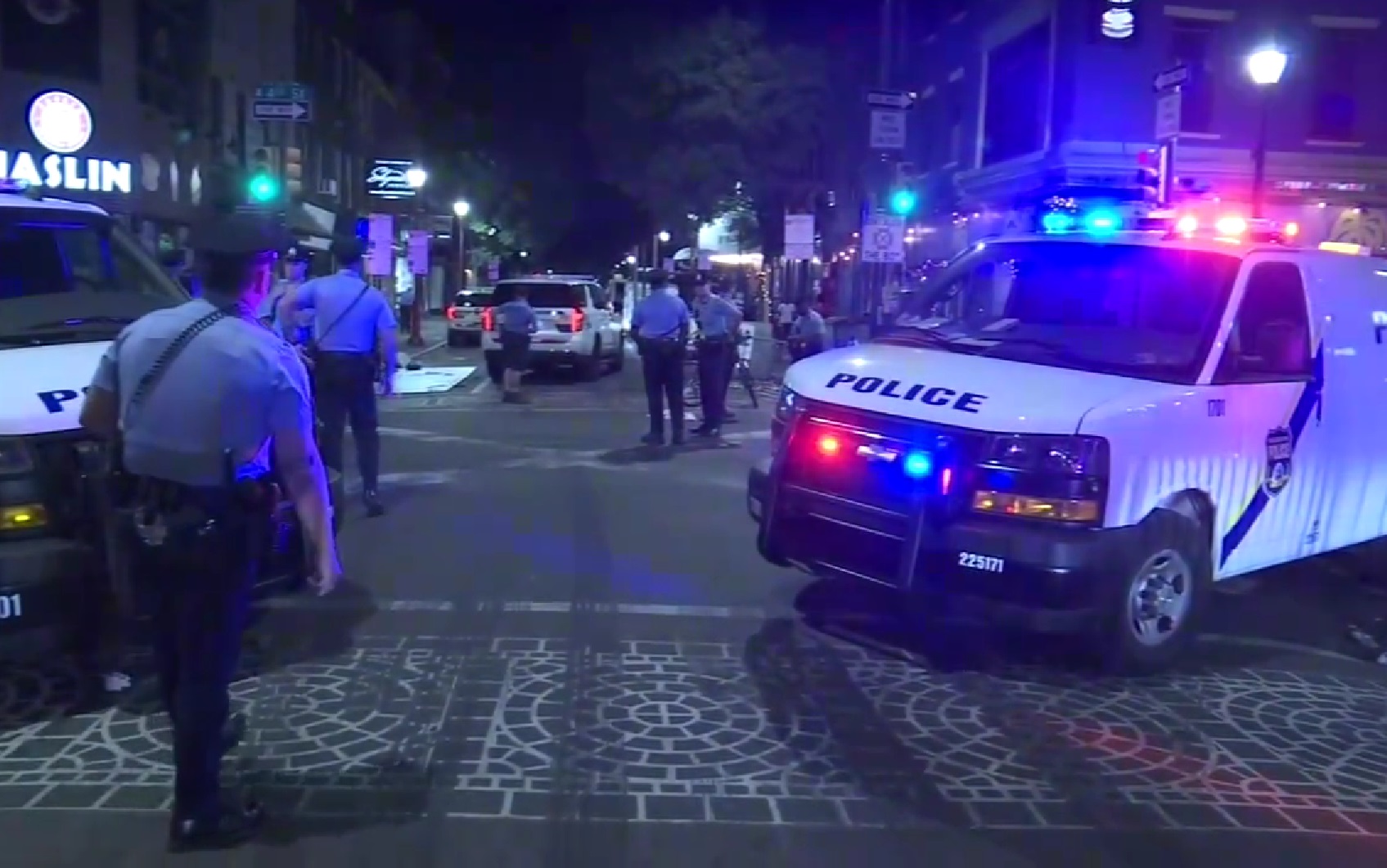 • McCormick concedes to Oz: With McCormick bowing out in the Republican primary, Dr. Mehmet Oz will face Democratic Lt. Gov. John Fetterman in the race for U.S. Senate in November. (Source: CBS 21)

• Fetterman says he almost died of heart disease: He said he ignored warning signs for years before ending up in the hospital just before the May primary. His cardiologist released a statement diagnosing him with cardiomyopathy. (Source: AP)