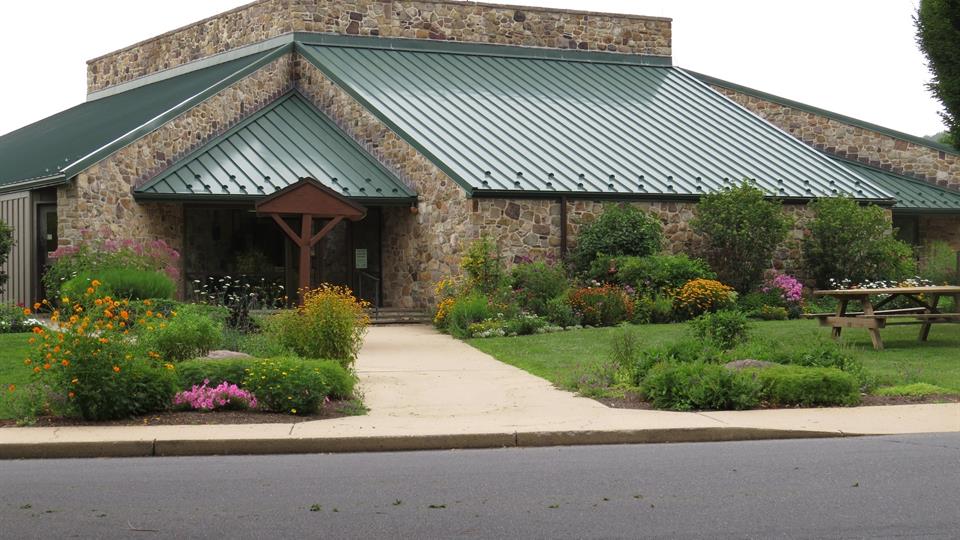 • Pa. legislators jockey over future of abortion here: Republicans have proposed seven bills to restrict abortion or its funding; Democrats have proposed five that would expand access. (Source: WITF)

• Two Conestoga Valley students die: The school district superintendent said counseling will be available at the high school. Names and cause of death were not disclosed. (Source: WGAL)

• Democratic Governors Commission pressures Mastriano over Jan. 6: If the Republican candidate for Pa. governor has any video recorded during the insurrection, he should turn it over to authorities, the organization said. (Source: City & State)