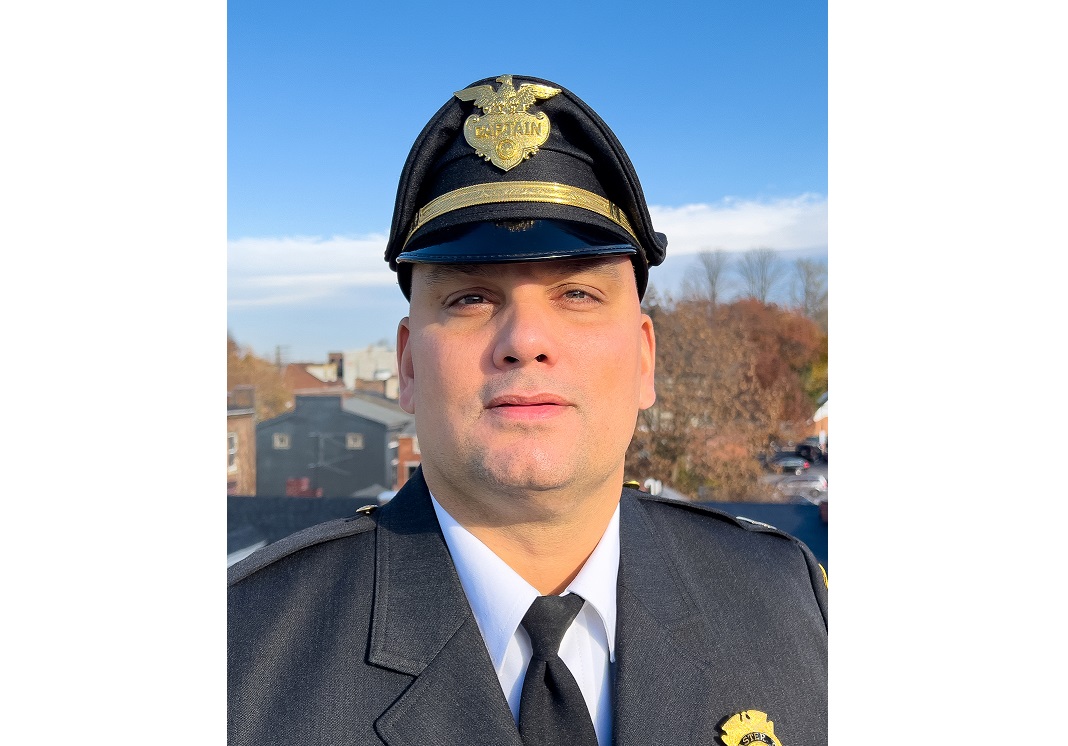 • Pa. Dems call for minimum wage hike: They are holding a press conference today at the Capitol in Harrisburg. (Source: Fox 43)

• Baby formula plant at Reading gets another $8.25 million from state: The additional funding from the Redevelopment Assistance Capital Program will allow ByHeart to scale up its manufacturing capacity, Gov. Tom Wolf said. (Source: WHYY)

• Meet Lancaster city’s new police chief: Richard Mendez was working at an auto dealership 22 years ago when a relative suggested he apply to join the department. (Source: LNP)

• More retirement-age Pennsylvanians are still working: Nationwide, 22% of individuals age 65+ are working, up from 19.5% a year ago. Looking at the increase state-by-state, Pennsylvania had the third-highest jump. (Source: Fox43)