A chess-playing robot responds to a boy’s move by breaking his finger at the Moscow Chess Open. (Source: Baza) 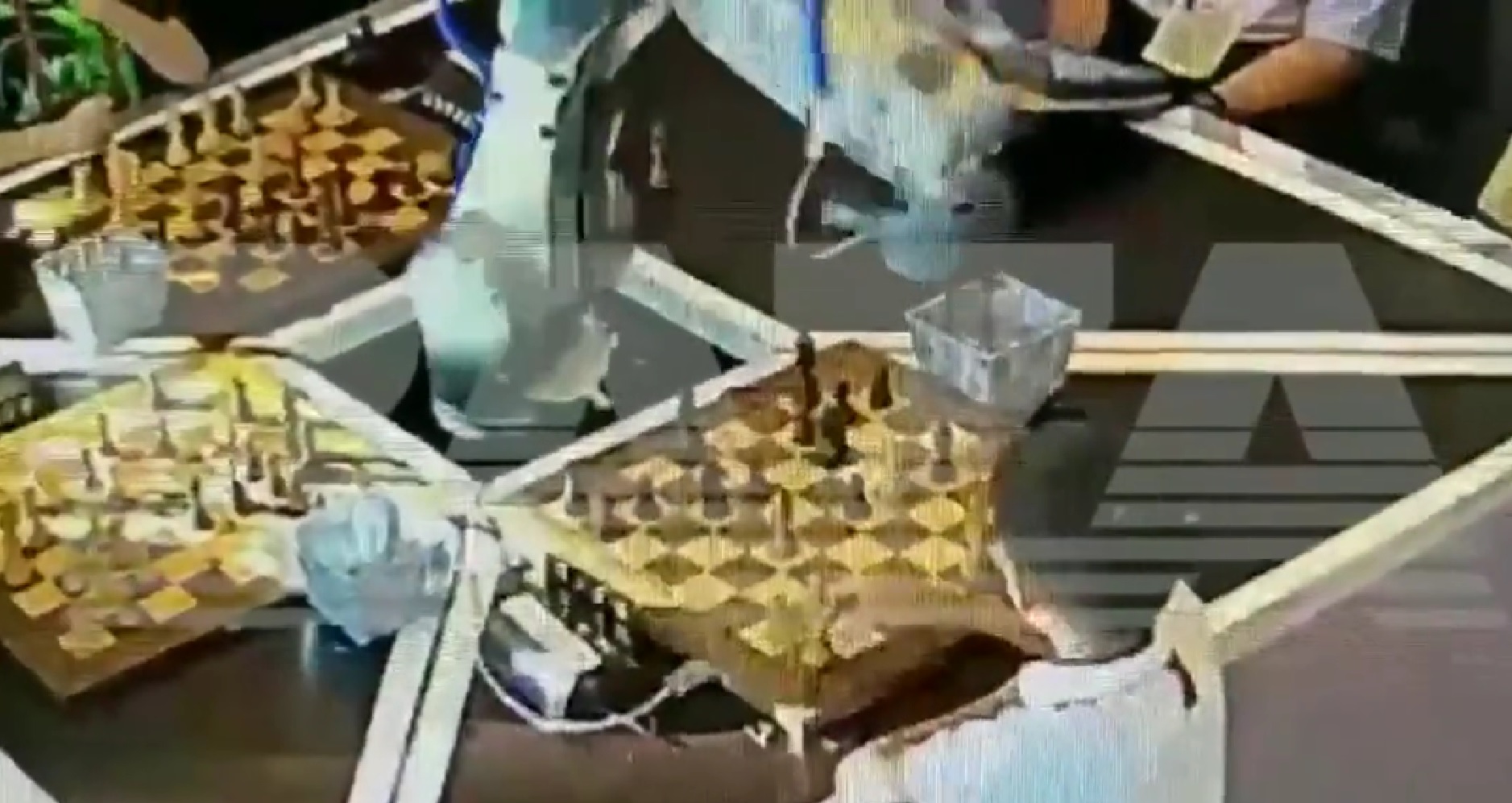 • Storms to bring an end to 90-degree days: A cool front could bring thunderstorms this afternoon and evening. Tuesday will be more normal, with highs in the mid- to upper 80s. (Source: ABC 27)

• Gov. Wolf to direct $40 million in pandemic relief funds to universities: The one-time money would go to Pitt, Penn State, Temple and Lincoln universities. Some see the appropriation as payback for Republican efforts to defund the schools over fetal tissue research. (Source: Spotlight PA)

• State considers increasing price of fishing licenses: The proposal would increase the cost for state residents from $21 to $23.50 and would be the first hike since 2005. (Source: WGAL)