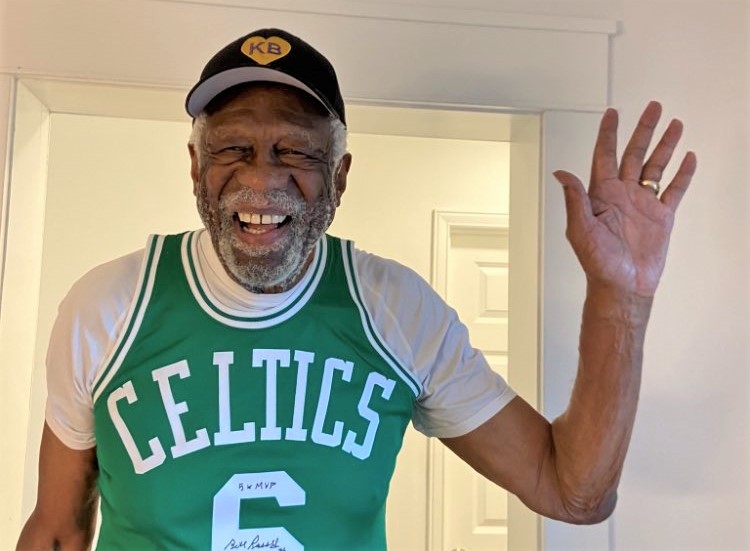 • Lancaster County’s arrest, warrant fees come under scrutiny: The county has been charging defendants up to $39 for warrants and arrests for traffic offenses and other minor violations, on the grounds that paperwork served by mail still counts as an “arrest.” The practice has garnered nearly $2.6 million since 2016. (Source: LNP)

• States including Pa. reach settlement on generic opioids: Allergan will pay $2.4 billion to settle claims over its over its marketing and safety practices. (Source: WITF)