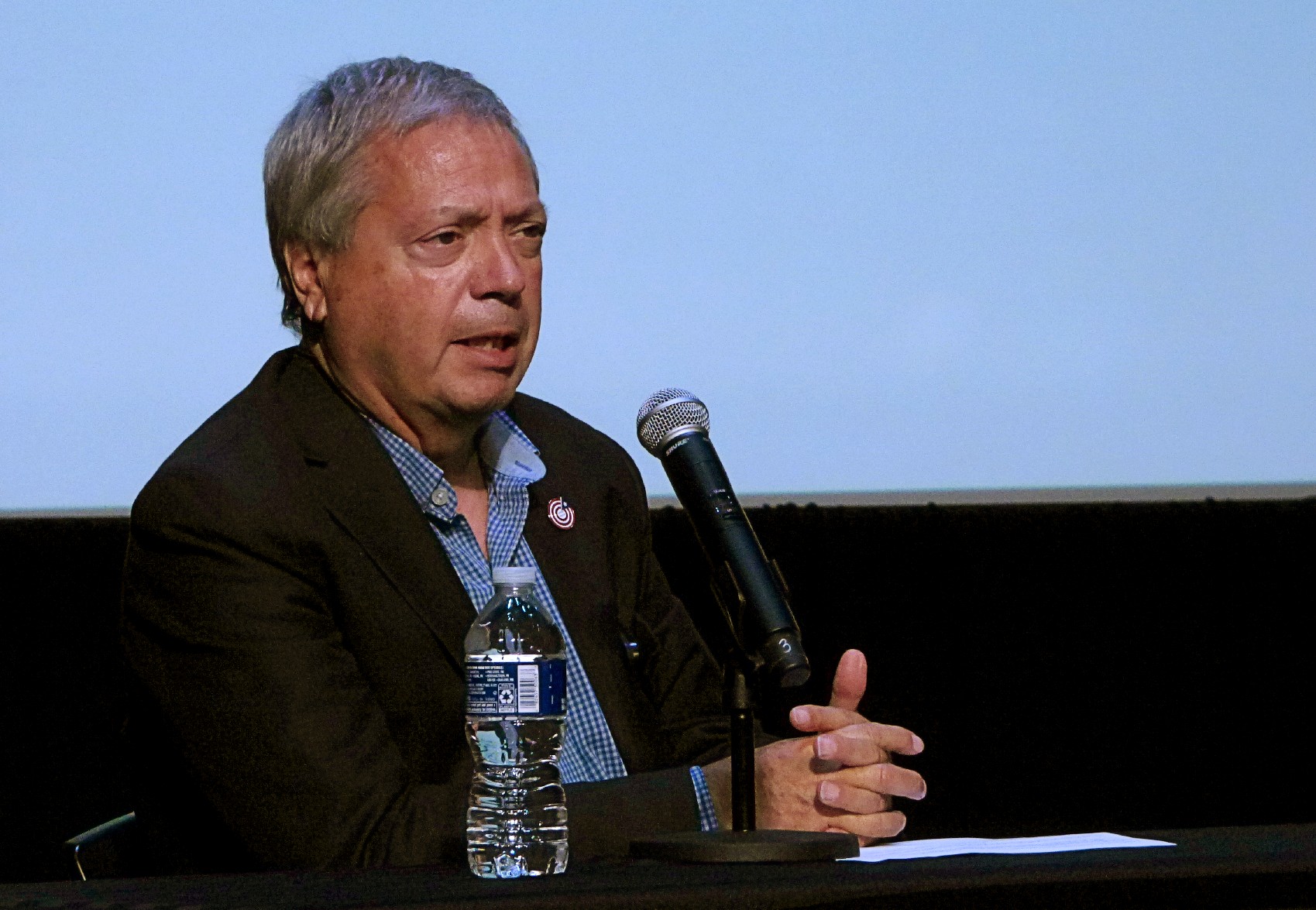 • SACA’s Carlos Graupera to step down as CEO: SACA President Jose Lopez will take over as CEO sometime in 2023, but Graupera said he will remain active in the organization. (Source: LNP)

• Redrawn Pa. legislative districts shake up fall elections: Democrats are hoping to pick up seats, although they are unlikely to recapture House or Senate majorities, which Republicans have held since 2010. (Source: AP)