A rendering of the mixed-use complex proposed for the former Rebman’s site on Lancaster’s south side. (Source: OZ Fund) 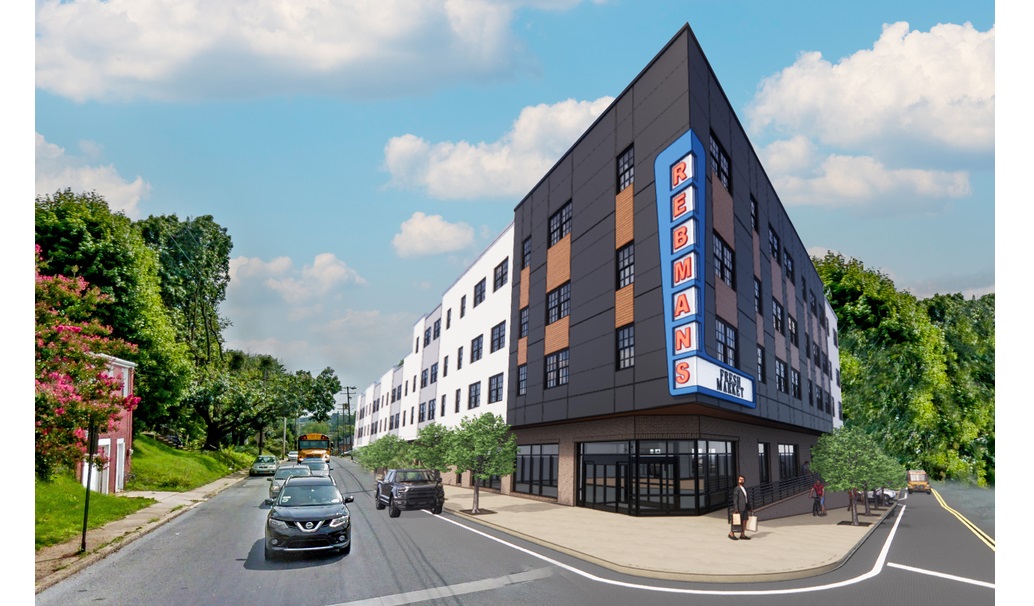 • Fewer apartments planned at former Rebman’s site: The number now stands at 52, down from 72. Units would rent for $800 to $1,200, considered affordable for households at 80% of area median income. (Source: LNP)

• School board tables vote on transgender athlete policy: Manheim Township School board decided to wait until next year when its new solicitor joins the district. (Source: CBS 21)

• Lawmakers consider legislation establishing ‘youth courts’: The programs allow young people to try and sentence their peers for certain offenses, rather than refer them to school disciplinary procedures or juvenile justice. (Source: Capital-Star)