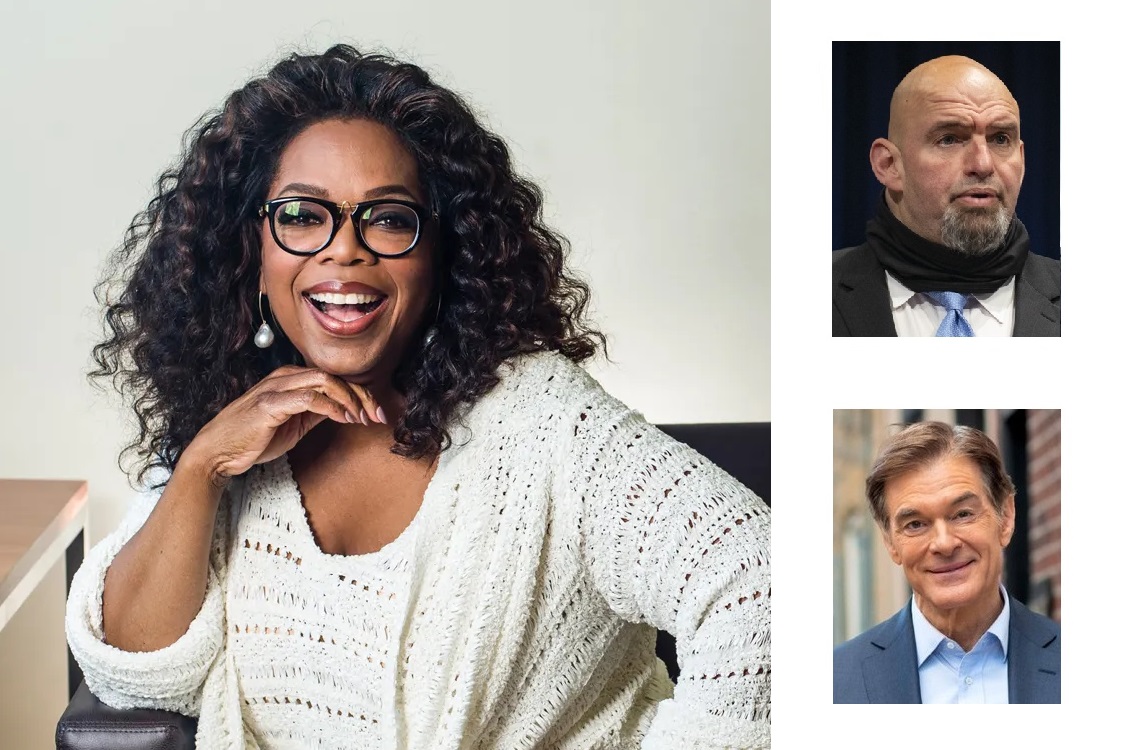 • Law will toughen rules for Turnpike scofflaws: Drivers can now have their registrations suspended for as few as four unpaid tolls or $250 in unpaid tolls and fees. (Source: WGAL)

• Oprah endorses Fetterman over Oz: It was Oprah’s TV show that vaulted Dr. Mehmet Oz to national prominence, but the host said she would vote for his Democratic opponent for Senate if she lived in Pennsylvania. (Source: Fox 43 | AP)

• Wolf signs $2 billion package of tax breaks: Most of the tax credits are designed to encourage natural gas production and related industries. Environmental and free-market advocates called it wasteful, but trade groups and unions supported it. (Source: Spotlight PA)

• Astros lead Phillies 3-2 in World Series: In Astros pitcher Justin Verlander notched the win, which sends the teams back to Houston for Game 6. (Source: CBS 21 | AP)