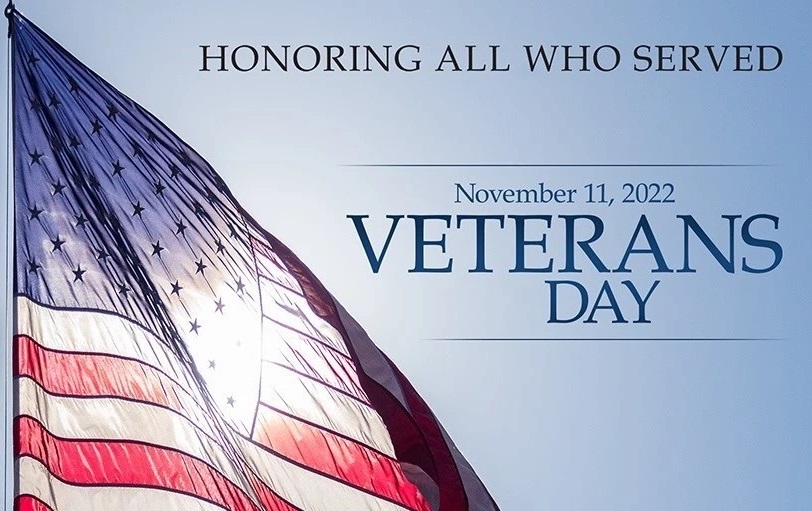 • Sixth Ward Park neighbors purchase memorial to honor veterans: A ceremony to dedicate it will be held at the park at 11 a.m. Saturday. (Source: LNP)

• Toomey blames Trump for GOP underperformance: The outgoing senator said on CNN that there was “a high correlation between MAGA candidates and big losses” in Tuesday’s election. (Source: ABC 27)