This image from a body camera shows Trump supporters pouring into the U.S. Capitol on Jan. 6, 2021. (Source: House Select Committee) 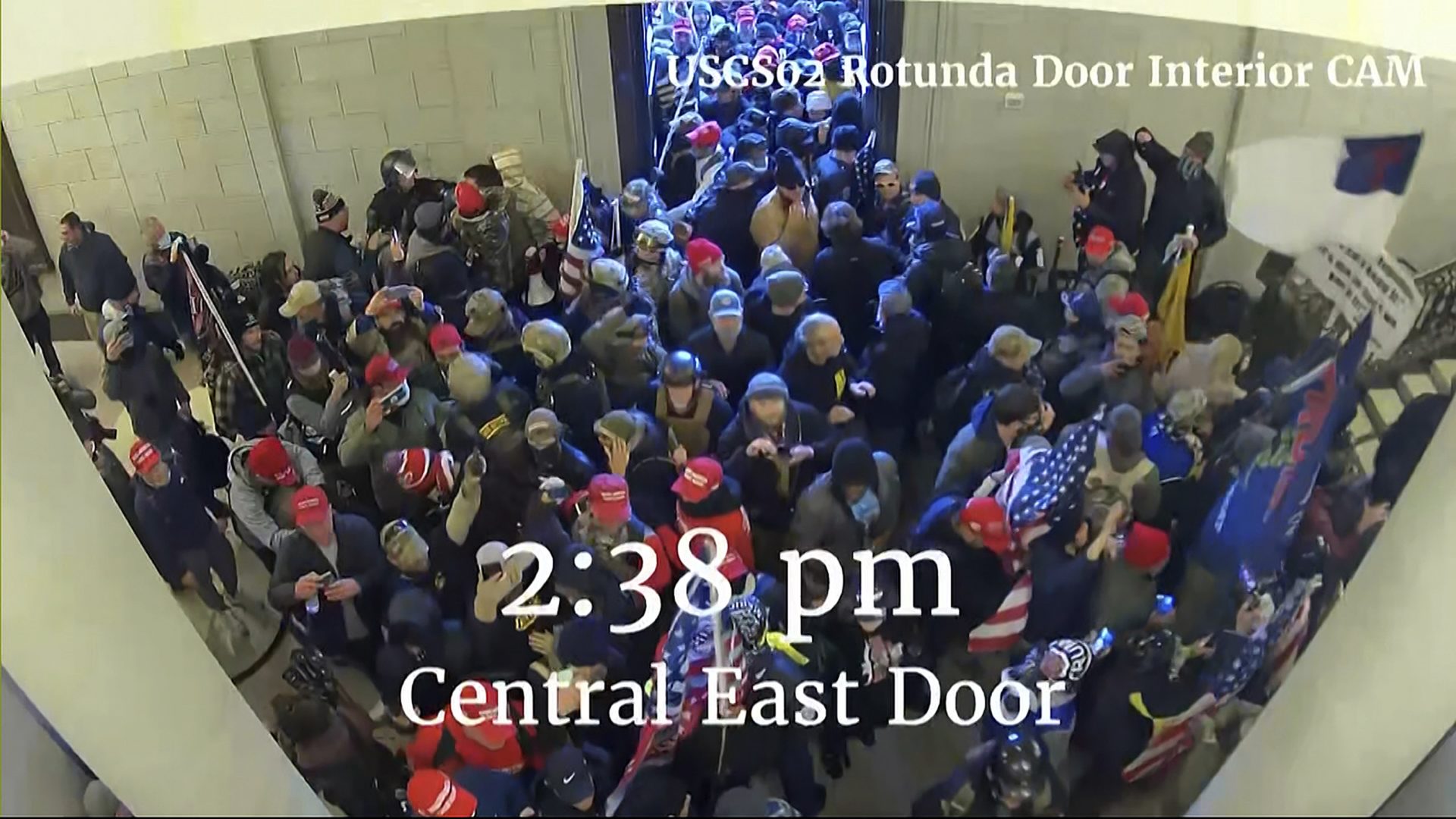 • Pa. House passes bill limiting fireworks use: The bill would restrict their use to 10 a.m.-10 p.m., extended to 1 a.m. around July 4 and New Year’s Eve. Penalties for illegal sales or use would increase. (Source: Fox 43)

• SCOTUS allows counting of undated mail ballots in Pa.: The ballots were received in time but lacked a handwritten date on the envelope. Three justices objected. (Source: ABC News)