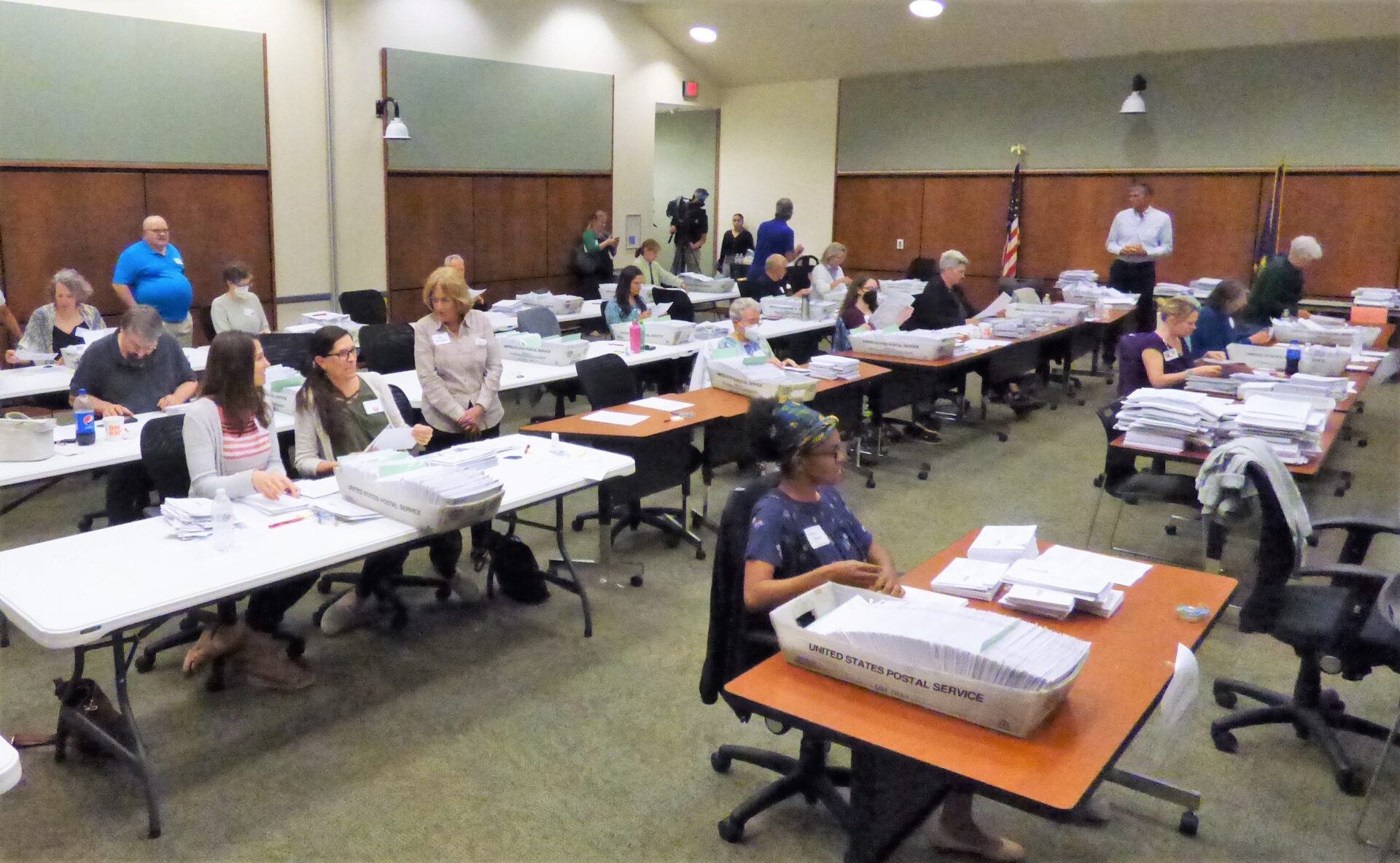 • Judge hears arguments in suit over ballots in Lancaster, Berks, Fayette counties: The three counties are refusing to count mail-in ballots without dates on the envelope, saying the Department of State’s order to do so is contrary to the law. Lancaster County Commissioner Ray D’Agostino was among those testifying. (Source: AP)