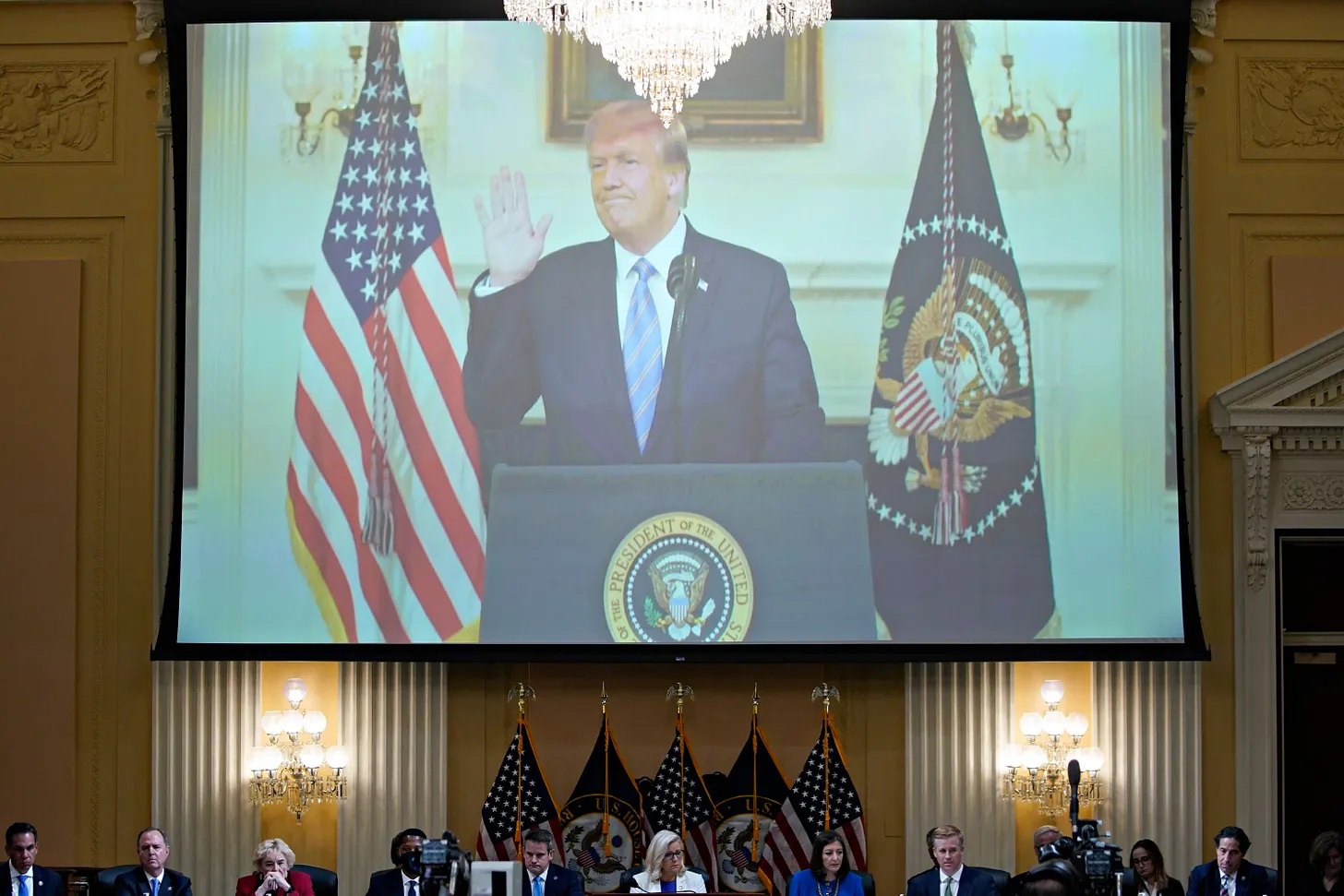 • State underwrites launch of Columbia business park: A $3.3 million grant and $8 million loan will fund the conversion of the former McGinness Airport into the McGinness Business Park. (Source: LNP)

• Penn State hiking tuition 2% to 6%: Students from families making less than $75,000 a year will have the increase offset through “access grants.” (Source: WITF)