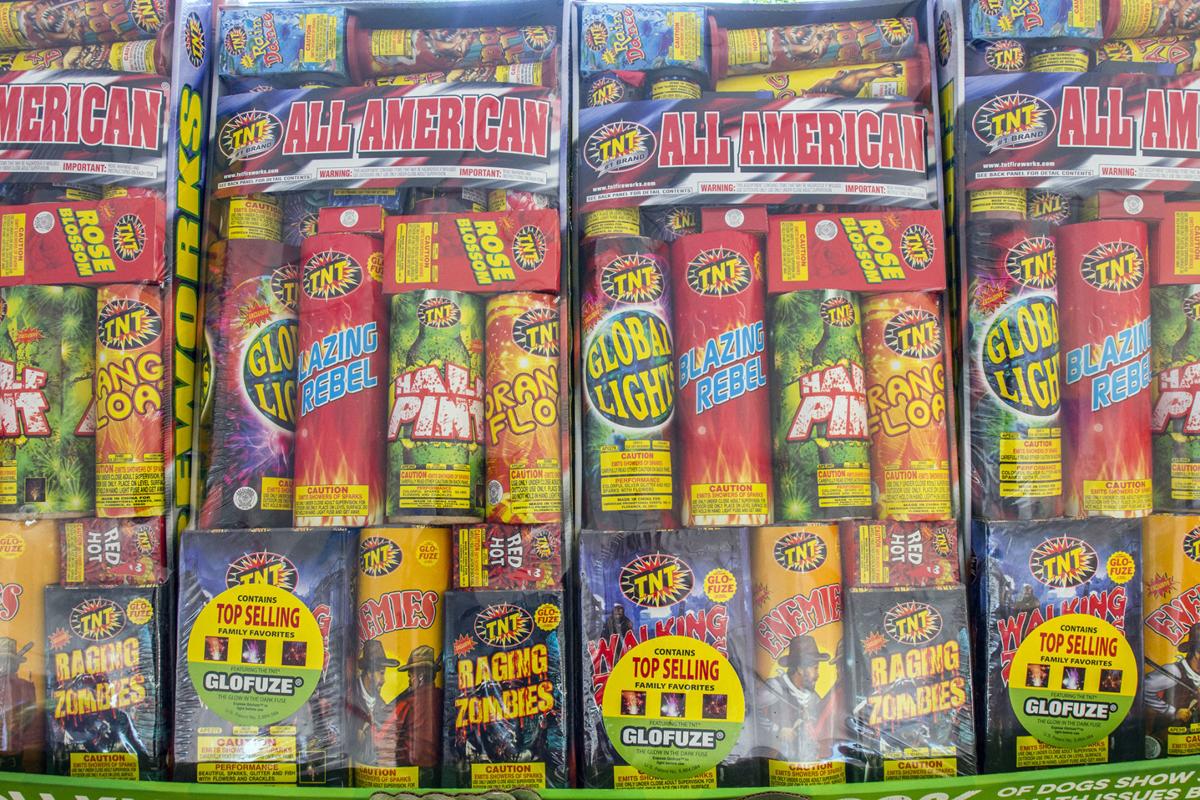 • Pa.’s fiscal year begins without a budget: The state has limited spending authority until a budget is passed, but Gov. Tom Wolf’s administration said there is no imminent chance of a government shutdown. (Source: WGAL)

• Pa. Senate passes consumer fireworks bill: It would further limit the hours they could be set off, but opponents said enforcement would remain difficult to impossible. (Source: Capital-Star)