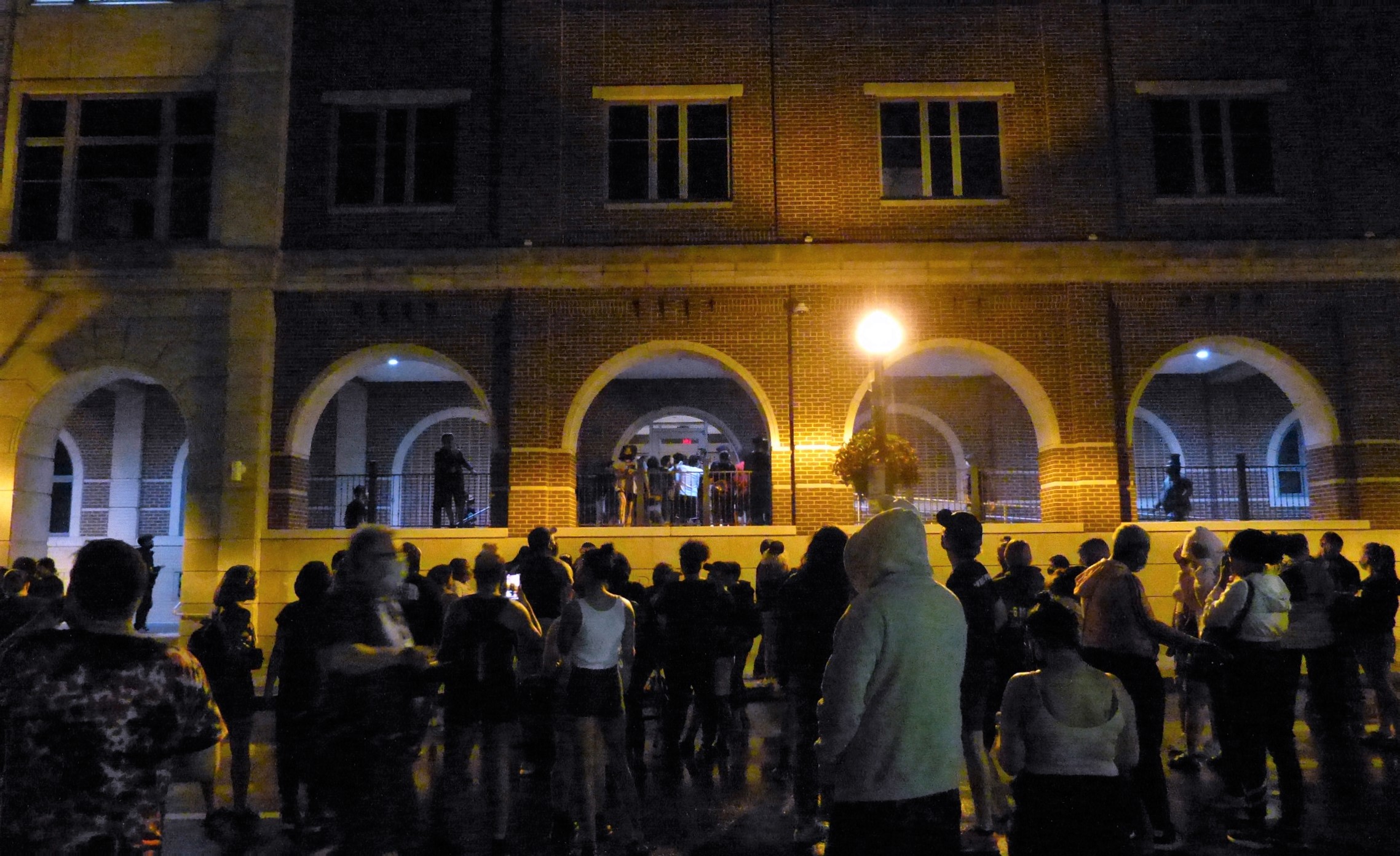 • Two women convicted on riot charges for actions in September 2020 demonstration: A jury convicted Alexa Wise, 31, and Taylor Enterline, 23, of riot, defiant trespass and other charges. They were among the crowd protesting the police shooting death of Ricardo Munoz. (Source: LNP)

• $3 million settlement ends Chester County IU’s role in Glen Mills Schools lawsuit: The intermediate unit was accused of failing to exercise due oversight of the reform school, which was closed following allegations of widespread abuse. The money will underwrite a fund for former students. (Source: WITF)