Gov. Tom Wolf speaks about voting rights during a press conference at the Camp Curtin YMCA in Harrisburg on Wednesday, June 9, 2021. (Source: Pa.gov) 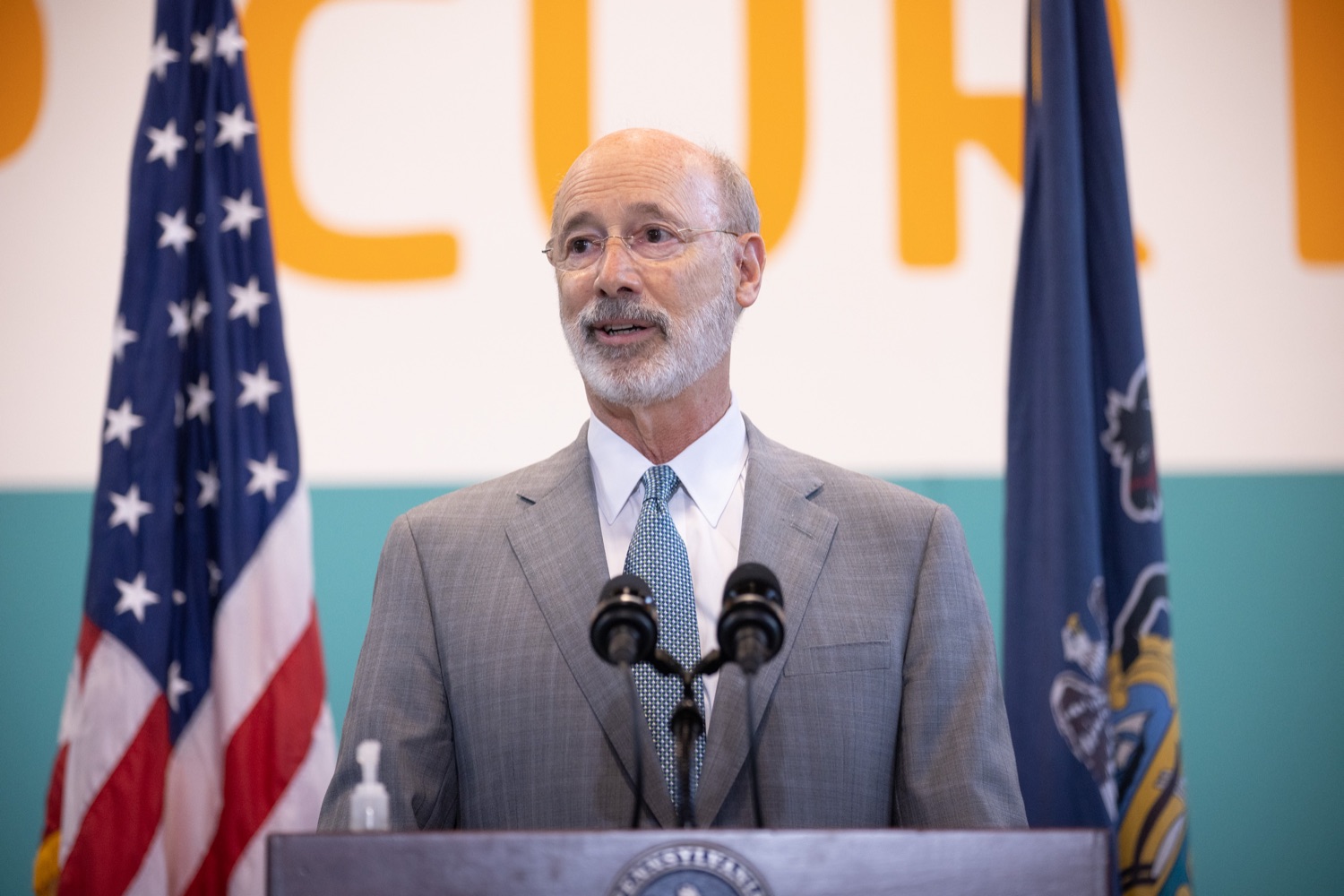 • In interview, Gov. Wolf admits errors in Pa. Covid response: Wolf said he tried to be transparent in setting up a waiver program for businesses to appeal closures, but said the auditor general’s determination that it was inconsistent and unfair was accurate. (Source: Spotlight PA)

• Mayor Sorace addresses concerns over shootings: The mayor acknowledged public concern over the recent rash of violence, and said the city plans to roll out a 3-1-1 app next year that will enhance its ability to warn citizens when emergencies arise. (Source: LNP)

• House Republicans call for special elections on May primary day: Democrats say the move is intended to delay filling seats that would give them a majority. (Source: Capital-Star)