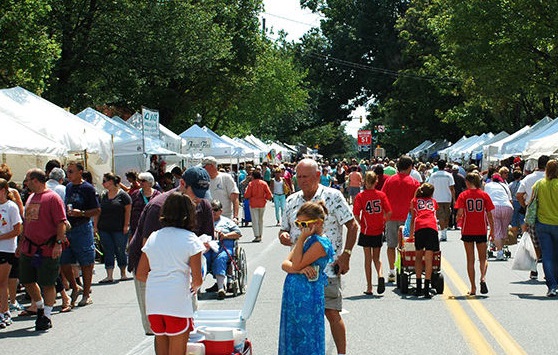 • State error complicates ballot lawsuit: Pennsylvania says it certified Butler County’s May primary results after losing track of a letter from the county saying it would not count mail-in ballots without signed envelopes. The mistake could undermine the state’s lawsuit against Fayette, Lancaster and Berks counties. (Source: LNP)

• Fetterman returns to campaign trail: The Democratic U.S. Senate candidate is scheduled to appear at an event in Erie this evening. (Source: WESA)

• Lititz Rotary hosts annual craft show: The show has grown into one of the largest in the region and will bring an estimated 50,000 people to the borough on Saturday. (Source: ABC 27)

• Beautiful weekend ahead: Saturday and Sunday are expected to be sunny with temperatures in the 80s. (Source: CBS 21)