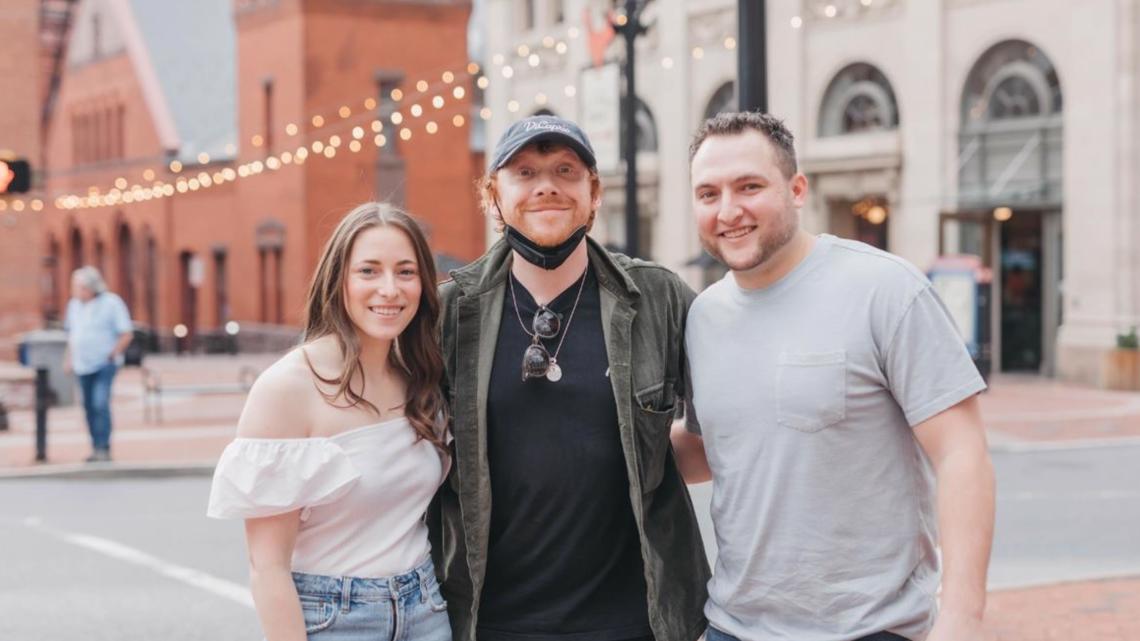 • F&M poll shows wide-open GOP race for gubernatorial nomination: "Stop the Steal" supporter Doug Mastriano leads, but other candidates are not far behind him. (Source: PennLive)

• Wegmans to eliminate plastic bags: The supermarket chain says it will shift customers to reusable bags by the end of the year. (Source: WGAL)

• Lancaster County child care centers struggle with staffing shortage: More than 1,100 children in the county are on waiting lists, according to Start Strong PA. (Source: LNP)

• State System freezes university tuition for 2022-23: For the fourth academic year in a row, tuition at Millersville University and the rest of Pennsylvania's State System of Higher Education institutions will remain unchanged. (Source: CBS 21)

• Pa. bans poultry exhibits at fairs: In an effort to stem an avian flu outbreak, Pennsylvania Department of Agriculture announced a ban poultry and egg displays from county and local fairs through June 16. (Source: WITF)