The offices of the Lancaster City Housing Authority. (Source: lchapa.com) 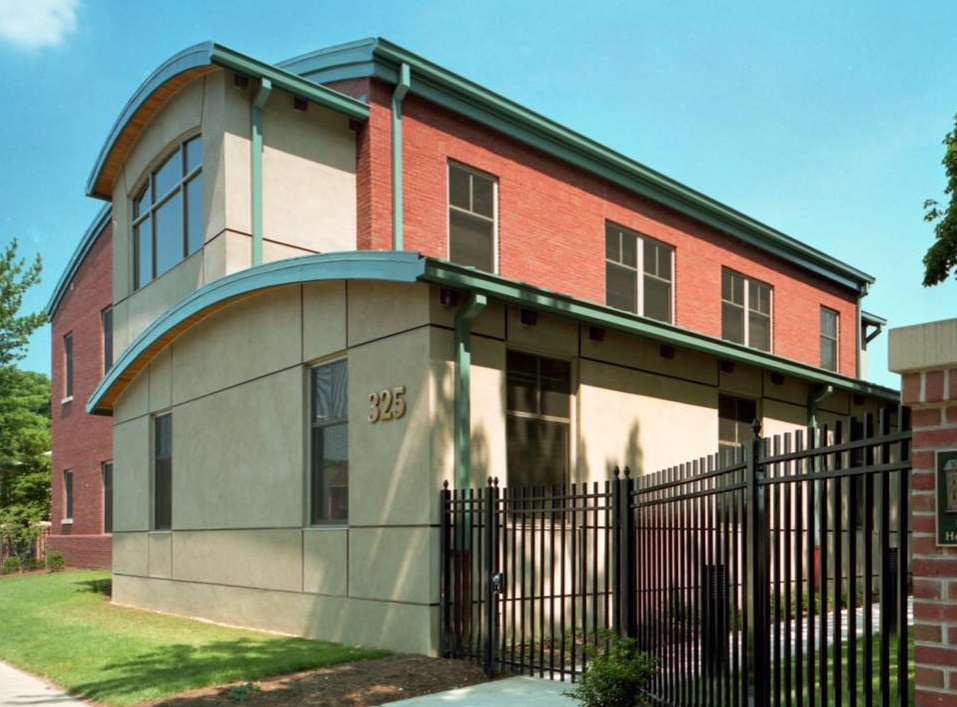 Within 90 minutes after the online application portal opened at 8 a.m., the authority had received more than 40,000 submissions, Executive Director Barbara Wilson said.

The plan had been to keep the portal open until 8 p.m., then reopen it on Tuesday and Wednesday. Instead, due to the extremely high volume, the authority had to suspend accepting applications Monday morning.

“The increased traffic quickly diminished the capacity of the website which resulted in the application being offline and applicants receiving error messages,” she said in a statement posted on the authority’s social media. “We are working with our website host providers to further understand the complications to take corrective actions.”

In the meantime, authority staff are processing the thousands of applications received. Prior to opening the waiting list Monday morning, there were 157 applicants on it, Wilson said.

It’s not clear how soon eligible applicants might be in line to move into authority housing. Waiting periods vary widely depending on the availability of vacant units, Wilson said.

Like much of the country, Lancaster County has an acute shortage of affordable housing. The U.S. Department of Housing & Urban Development estimates the county needs more than 19,000 additional affordable units to meet demand. (The county has about 67,000 rental units at all price points and 218,000 total housing units, according to the U.S. Census.

The city authority provides housing for more than 3,100 people at its properties and through its Section 8 voucher program.