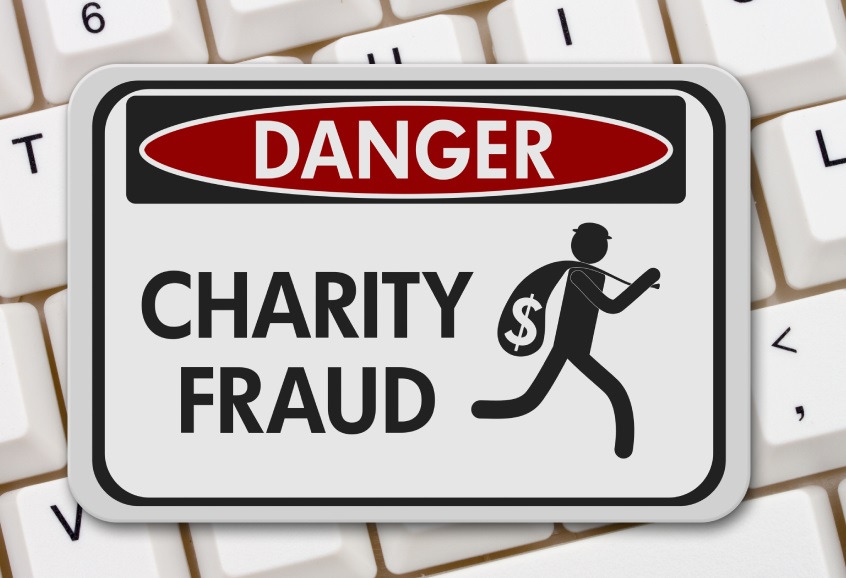 With philanthropic giving ramping up over the holiday season, Pennsylvania’s government is issuing its annual reminder to households to do their due diligence and avoid being taken in by scammers posing as legitimate charities.

“Sadly, every year criminals try to take advantage of generous people by conning them into giving to a group or person that is not a legitimate, registered charity,” acting Secretary of State Leigh M. Chapman said in a statement.

The following are red flags indicating a possible scam, the Department of State says:

The Pennsylvania Department of State maintains a web page with tips on charitable giving. It includes a link to the department’s database of registered charities, where visitors can verify that organizations are legitimately registered and allowed to solicit donations.

You can also research charities on sites such as the BBB Wise Giving Alliance, Charity Navigator and CharityWatch, the department said.

If you think you have been the victim of a charity scam, email the department’s Division of Charities Investigation Unit/Audits at RA-STBEICIU@pa.gov or use its online complaint portal. You can also file a complaint with the Federal Trade Commission at ReportFraud.ftc.gov and call your local police using their non-emergency number.