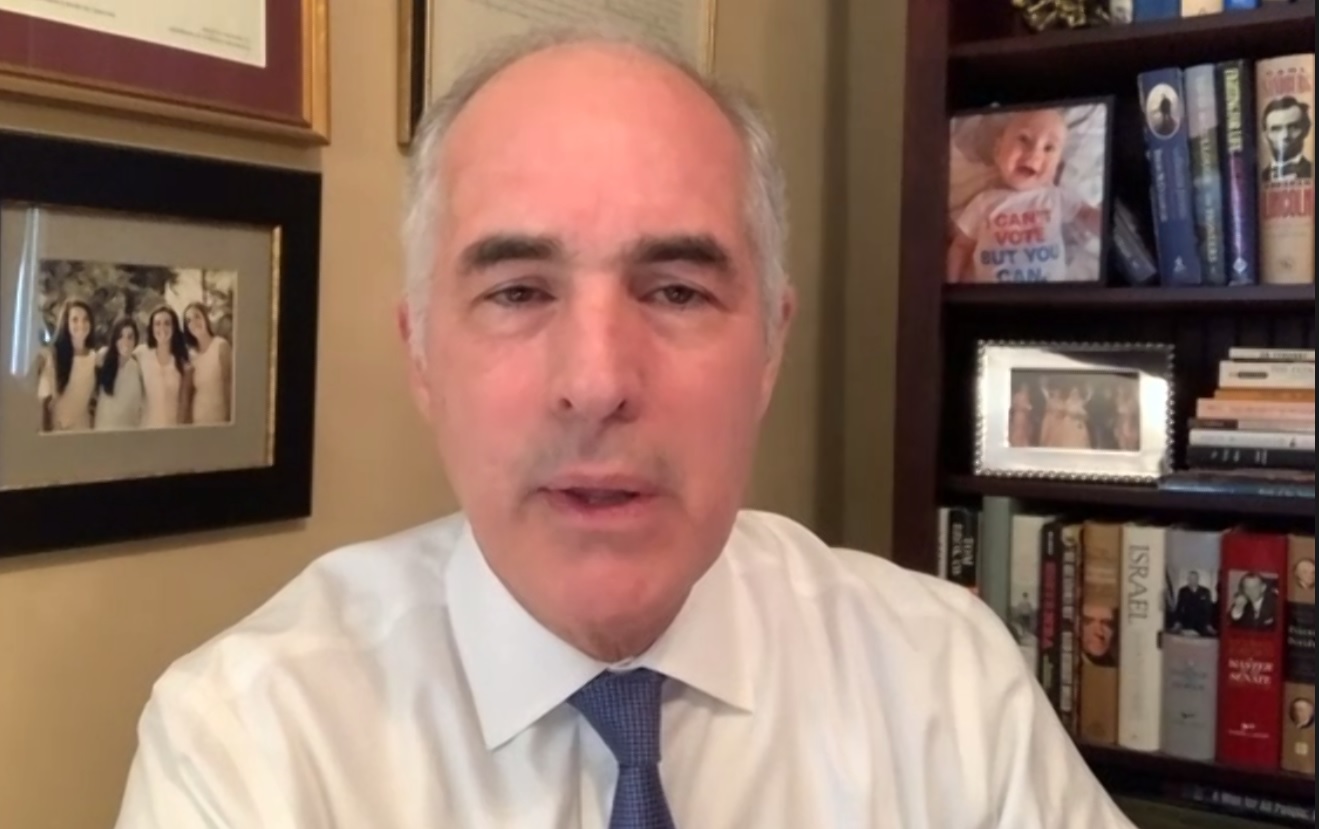 U.S. Sen. Bob Casey is pushing for $1.88 million in federal funding for three initiatives in Lancaster County as part of the fiscal year 2023 federal budget.

They are among 75 earmarks that the Democratic senator is proposing statewide. The local projects are:

“I am proud to advance this vital funding for projects that will invest in infrastructure, education and career readiness, economic development and environmental protection,” Casey said in a statement.

The bills can include earmarks for specific community projects, a practice Congress resumed in fiscal year 2022 after abandoning it for a decade. To become law, they must be passed by the House and Senate and signed by the president.

Among Casey’s proposed grants is $1.49 million for CASA, a Hispanic community nonprofit, to expand its center in York County. CASA has a small branch office in Lancaster on South Duke Street.