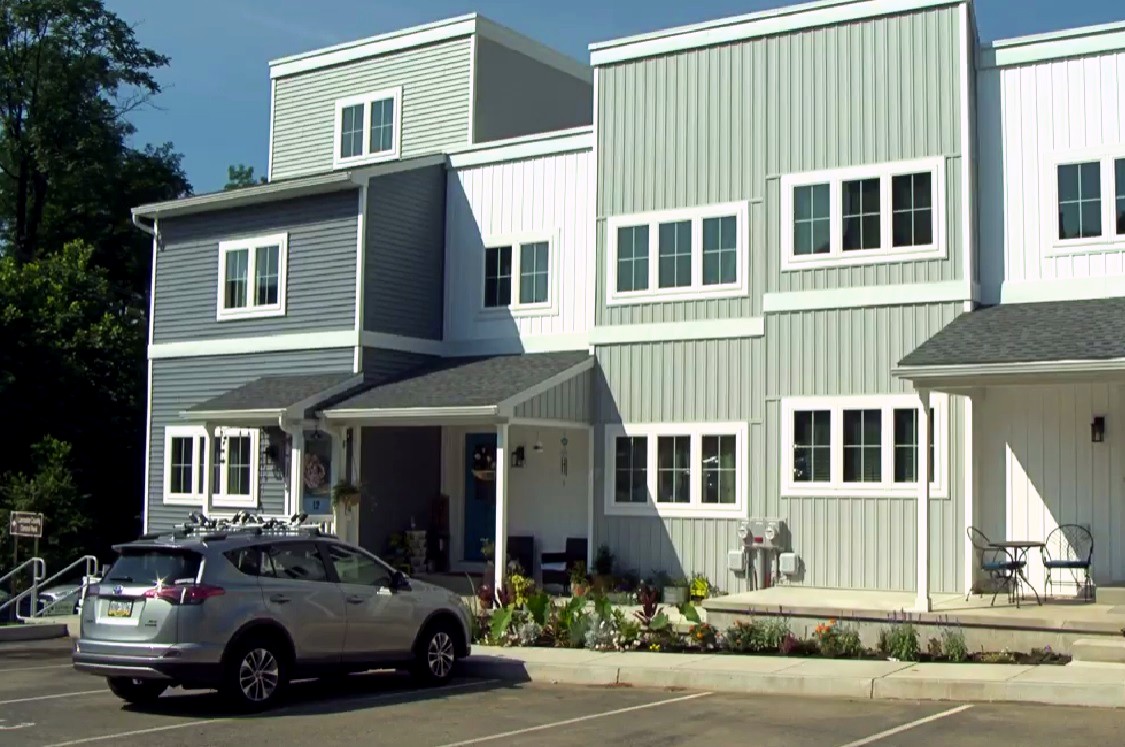 State and local officials joined leaders of the Spanish American Civic Association on Wednesday to highlight Conestoga North, the complex of townhomes that SACA is building on Chesapeake Street just west of South Duke Street.

Thanks to state and federal subsidies, the houses can be sold below cost to families earning less than Lancaster County’s area median income.

“Having affordable housing available for Pennsylvanians is crucial and I’m thrilled to see what has been done so far at Conestoga North to help address this need here in the city of Lancaster,” said Rick Vilello, Deputy Secretary of Community Affairs and Development in the Department of Community and Economic Development.

SACA CEO Carlos Graupera said DCED’s support “has significantly advanced the resurgence of the southeast quadrant of our city.”

They are “part of the fabric of the success and future of the city,” Mayor Danene Sorace said. “… Let’s ensure this momentum builds.”